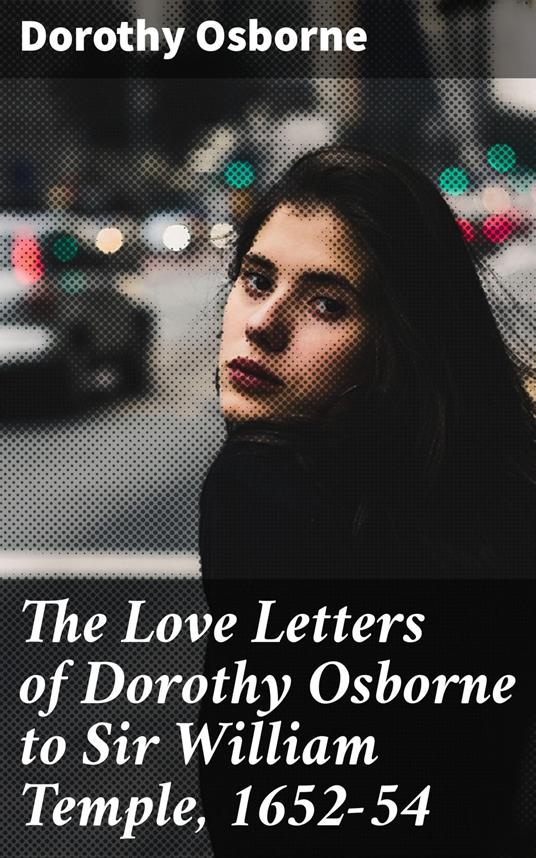 The Love Letters of Dorothy Osborne to Sir William Temple, 1652-54 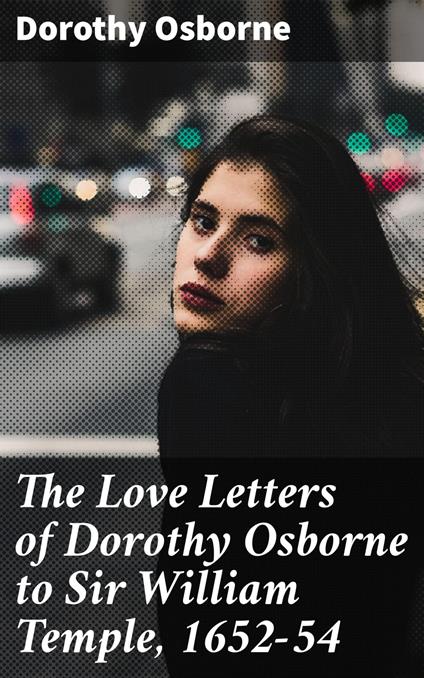 
The real-life love story of the British aristocrats Dorothy Osborne and Sir William Temple has become a legend. After refusing a long string of suitors, including her cousin Thomas Osborne, Henry Cromwell (son of Lord Protector Oliver Cromwell), and Sir Justinian Isham, in 1654, Dorothy Osborne married Sir William Temple the love of her life. Before, they had carried on a lengthy courtship that was largely epistolary. The letters to Temple presented here were witty, progressive, and socially illuminating, making them celebrated as the high-value works of literature. Unfortunately, only Osborne's side of the correspondence survived. Today, it is a collection of 77 letters held in the British Library.
Leggi di più Leggi di meno