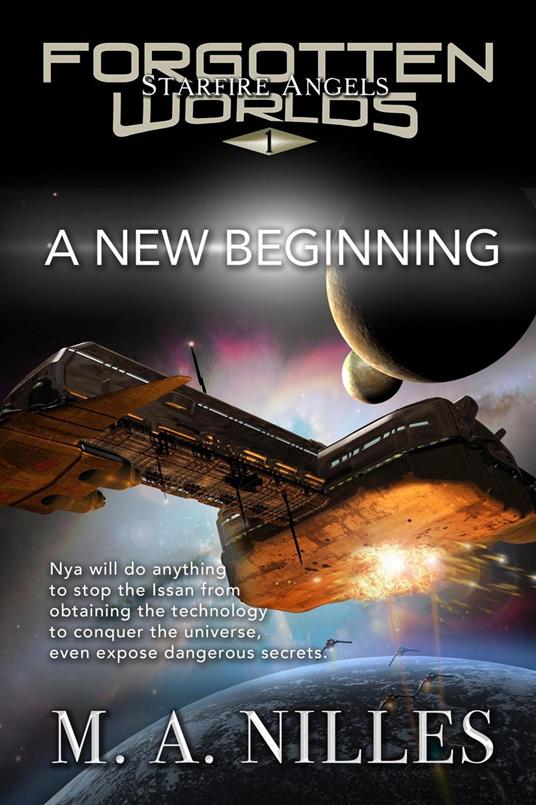 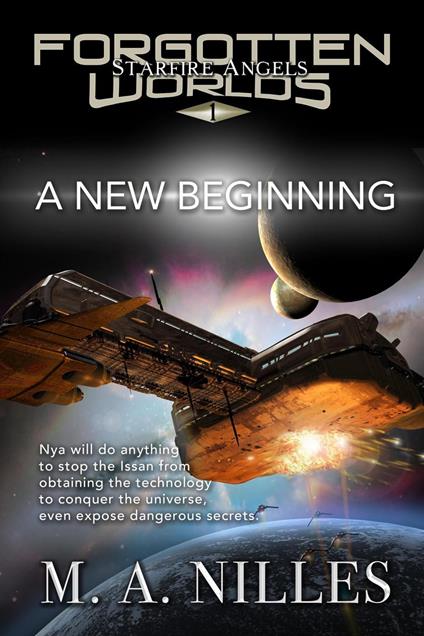 
On a remote mining station, Nyalin hides a secret that would make her a hunted woman—she is a Crystal Keeper, a protector of a shard of the powerful Starfire crystal. However, when a strange shuttle falls through a portal near the mining station, she can no longer avoid her responsibilities. The human pilot, Vellin, is part of a research team that has developed gateways for instant travel anywhere in the universe without requiring a Starfire crystal, and he has been followed by an enemy through the portal. To stop dangerous forces from possessing the gateways to spread destruction, Nya must team up with Vel and risk exposing her secret. In their race to destroy the gateways, they will find allies and enemies... and a new reason to worry.
Leggi di più Leggi di meno