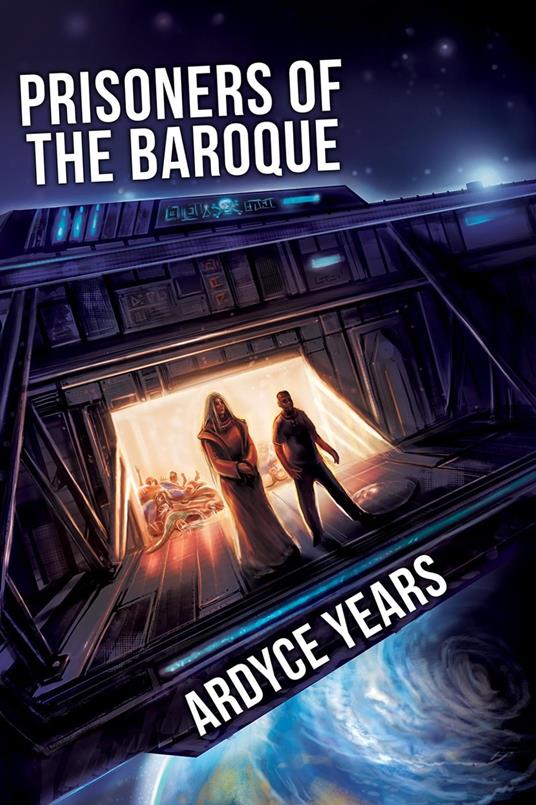 Prisoners of the Baroque 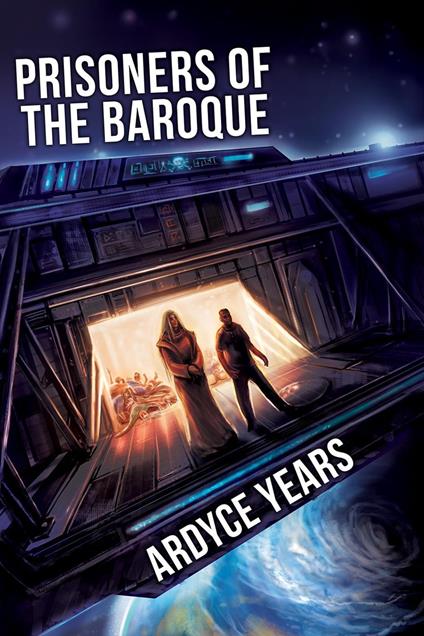 
During a spontaneous dark sky trip to the Atacama Desert, four Australian astrophysicists are abducted. Amos, Lise, Eduardo and Flin, along with thousands of others are transported to a space station four and half light years from Earth. There, a cargo ship, named the Baroque will carry over fifty thousand souls, kidnapped from remote areas of Earth, to an auction at Midline. Humans have become a coveted item in the universe and sold for exorbitant amounts to the highest bidder. Amos guides his professors to help those who cannot help themselves, manipulate the guards, and speculate on a future that does not include a mining camp or an alien quack’s laboratory. This is a short story and an extended excerpt from Dancing Above the Moon, available in 2018.
Leggi di più Leggi di meno