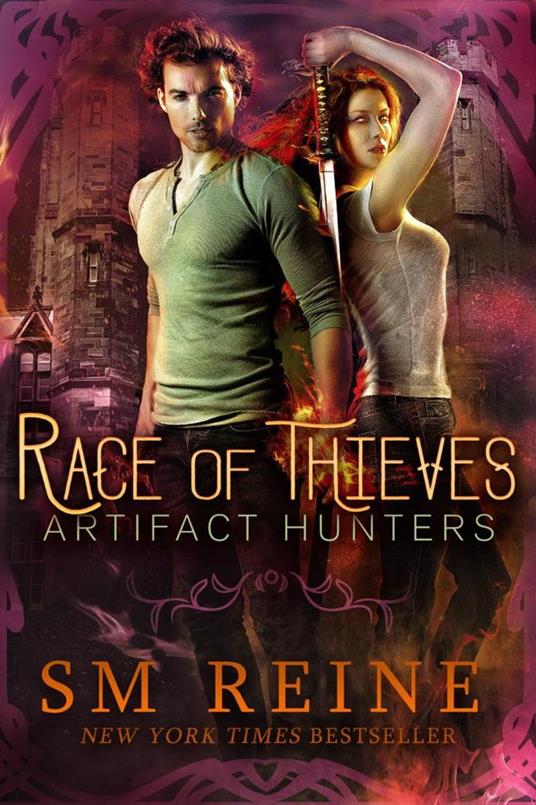 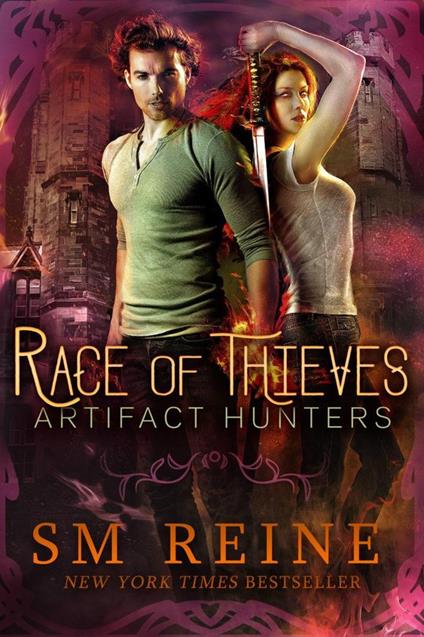 
A new urban fantasy series by New York Times Bestselling Author SM Reine. You'd never know that Shatter Cage is a were-squirrel by looking at him. Between fake fire charms and his impenetrable confidence, everyone believes he's the phoenix he claims to be. The lie is a necessary part of his branding. He's determined to become a Hero, blessed by the Oracles and venerated by legions of followers. For now, he's just one more thief slinging magical artifacts on the black market, hoping for infamy to strike like lightning. But he's never going to become canonized if Gutterman, demon and loan shark, gets his pound of flesh from Cage first. A job offer from the biggest Hero cult in America lights a path to fame—and enough money to repay Gutterman. Unfortunately, Cage's ex-girlfriend, Brigid Byrne, wants the job as bad as he does. Whoever steals an artifact named Nábrók will be hired. And Brigid doesn't mind kidnapping, poisoning, and back-stabbing Cage to win… The race of thieves is on. And Cage is bent on scoring Nábrók before all his bad decisions catch up with him.
Leggi di più Leggi di meno