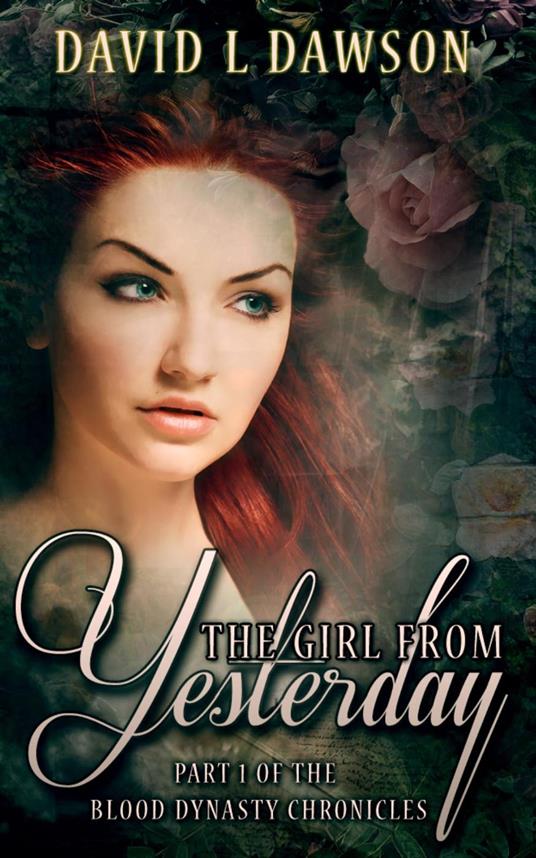 The Girl From Yesterday 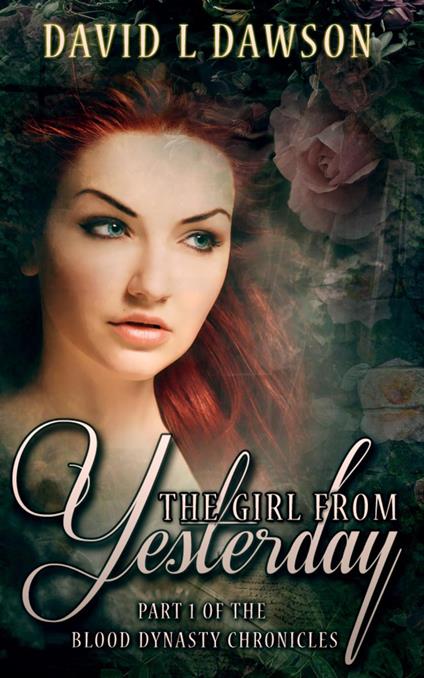 
Romance, intrigue and adventure collide in "The Blood Dynasty Chronicles", a new serial for young adults based on the legend of Sleeping Beauty, only with added vampires and dystopian futures! Ashlyn wakes up a thousand years in the future to a world run by vampires. She is sold into slavery and ends up falling for her master's son, the handsome Jensen, and becomes embroiled in the plans of Union Jack, a revolutionary who wants all vampires dead... The first volume of "The Blood Dynasty Chronicles" lasts for six parts.
Leggi di più Leggi di meno