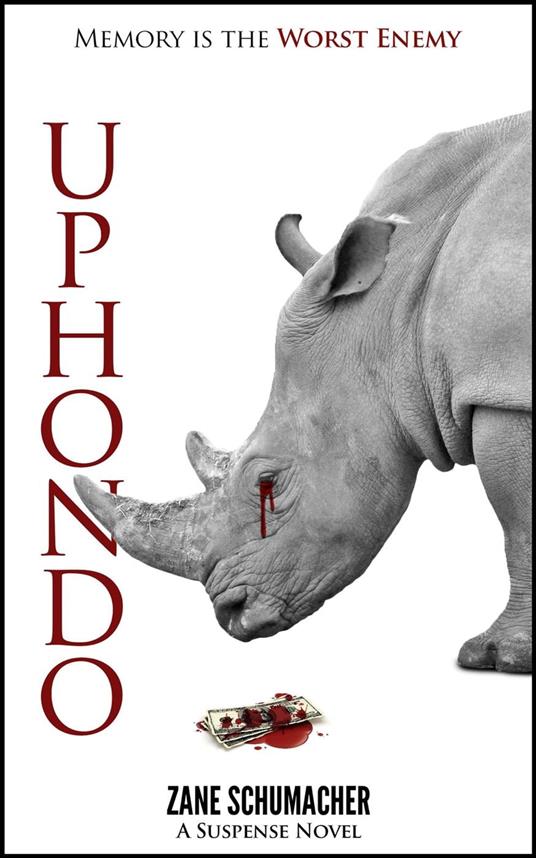 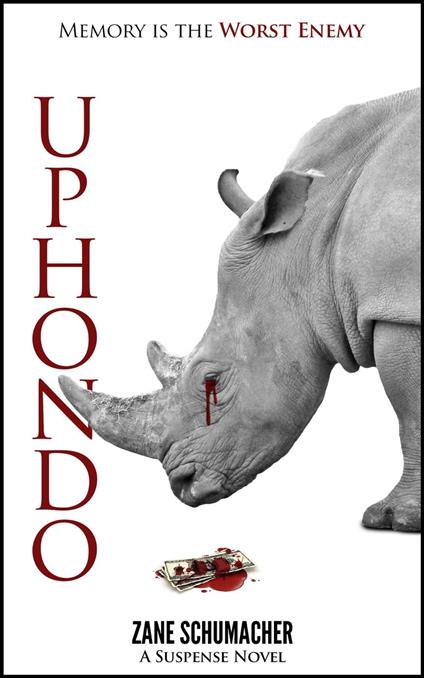 
A race to the last horn. A price on extinction. A man who has nothing to lose. It’s been six months since Benjamin Rodd, notorious ex-poacher, was released from an Asian prison. Struggling to piece together his life, he throws caution to the wind and decides to blow his last remaining dollars on a seven day cruise of the Med. Tormented by nightmares which won’t let him forget his treacherous past, he meets the spunky Vanda Slade and together they discover that slaughtered rhino’s don’t always die! Could this be his big chance to get back into the game? ... Or is this his moment of redemption? What will he do, to protect the women he has fallen for? ... And how long will it take him to realize that memory is the worst enemy?
Leggi di più Leggi di meno