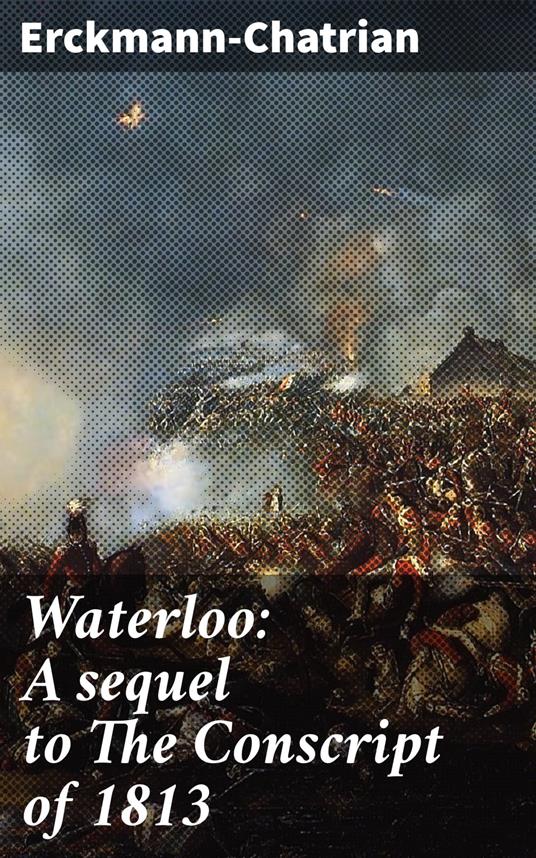 Waterloo: A sequel to The Conscript of 1813 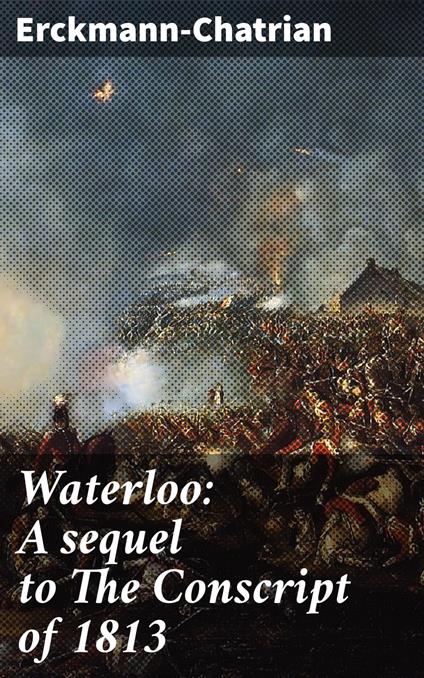 
"Waterloo" is a historical account of the Battle of Waterloo told through a fictional character Joseph, who is conscripted into the French army in 1813. It is the joint work of French authors Émile Erckmann and Alexandre Chatrian, a sequel to their earlier novel 'The Conscript of 1813'. What makes "Waterloo" even more interesting is the picture it presents of the state of affairs after the first Bourbon restoration. Its description of how gradually, but surely, the way was prepared by the missteps of the new régime for that eventual return to power of Napoleon which seems so dramatically sudden and unexpected to a superficial view of the events of the time. In this respect "Waterloo" deserves to rank very high as a chapter of familiar history, or at least of historical commentary.
Leggi di più Leggi di meno