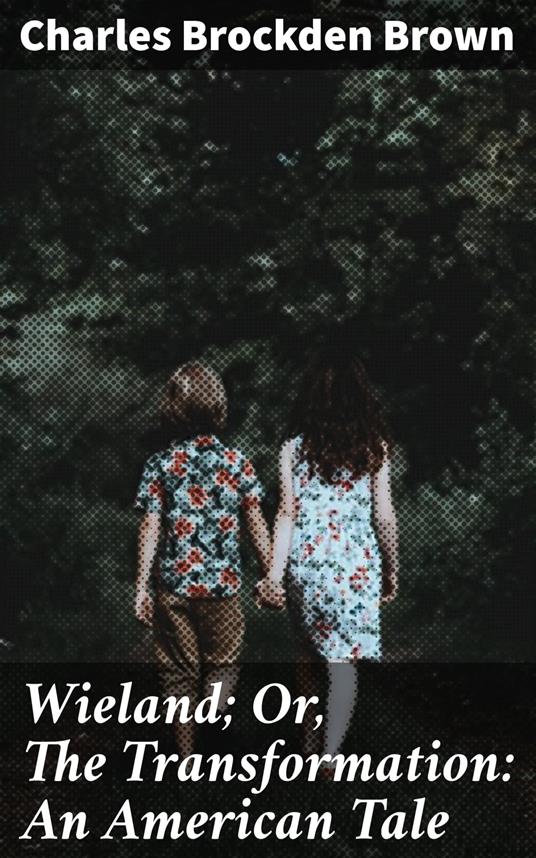 Wieland; Or, The Transformation: An American Tale 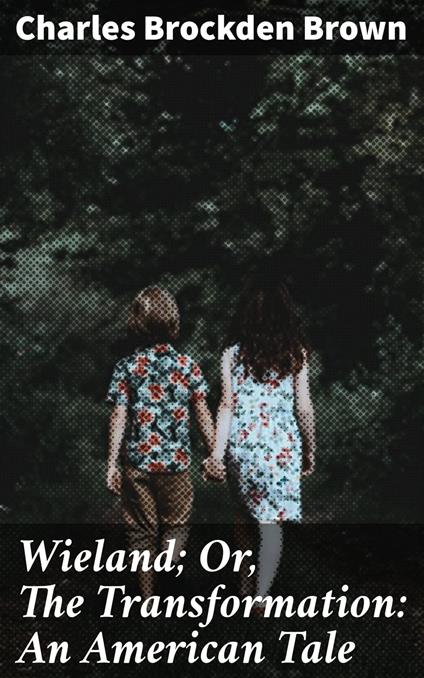 
Wieland; Or, The Transformation: An American Tale is a gothic horror story by Charles Brockden Brown. Brown was an American novelist and historian. Excerpt: "Early in the morning of a sultry day in August, he left Mettingen, to go to the city. He had seldom passed a day from home since his return from the shores of the Ohio. Some urgent engagements at this time existed, which would not admit of further delay. He returned in the evening, but appeared to be greatly oppressed with fatigue. His silence and dejection were likewise in a more than ordinary degree conspicuous. My mother's brother, whose profession was that of a surgeon, chanced to spend this night at our house. It was from him that I have frequently received an exact account of the mournful catastrophe that followed."
Leggi di più Leggi di meno