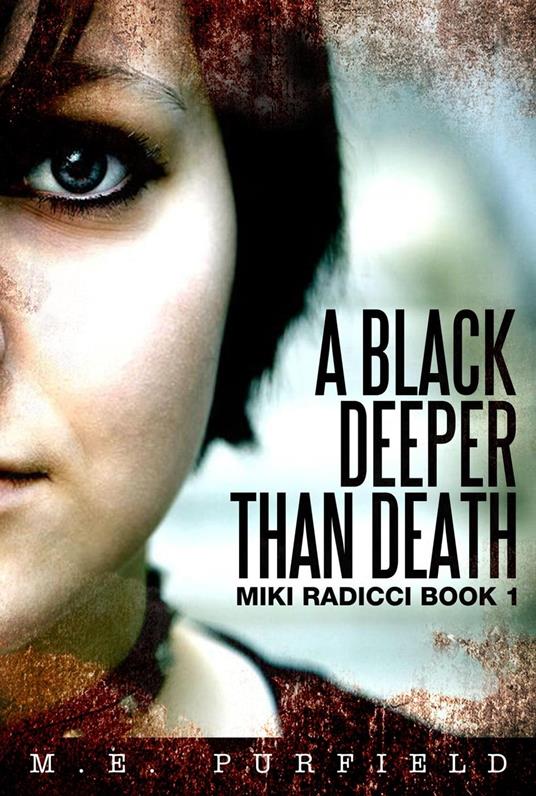 A Black Deeper Than Death 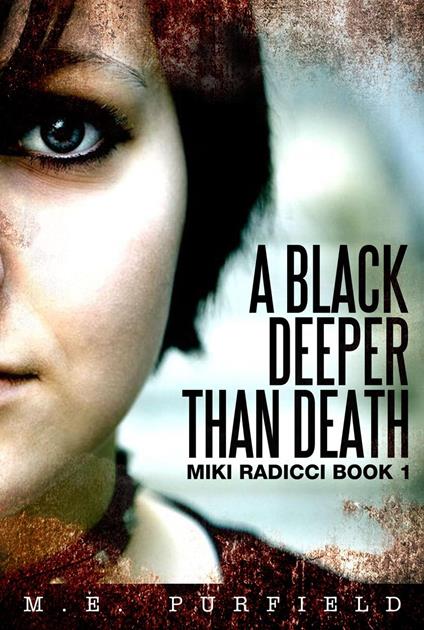 
When you hide from the pain the best way to stop it is to face those who inflict it. The cold, urban sprawl of New York City can be tough for anyone to survive. People grow numb to the violence, build their insensitivity. A skill that is difficult for Miki Radicci. An emancipated teen and the flavor of the art world, Miki attempts an outcast life and numbs her pain. But that's hard to do. Miki has the psychic ability that forces her to experience everyone's pain. It only turns worse for her when Miki accidentally experiences a young college woman's grisly murder. As a witness, Miki not only grabs the attention of the police but also the killer. A psycho threatens the lives of what family Miki has left, forcing her to seek the one person who inflicted her greatest pain and justice for the victim. Join the readers already addicted to this psychic mystery series that will leave you wanting to move on to the next book. "A Black Deeper Than Death, was easily one of the most suspenseful novel I've ever read. I liked how the author incorporated all the fantasy curse theme and a mystery genre into such a short novel." - Book Mark Reviews. "(A Black Deeper Than Death)…has all the gritty, urban noir elements - crime scenes, dark streets and darker intentions. But we also have a few typical elements from YA Paranormal too…I didn't guess the killer - there were so many twists and turns in this though, I'm not surprised!" - Vee Bookish, YA Book Blogger
Leggi di più Leggi di meno