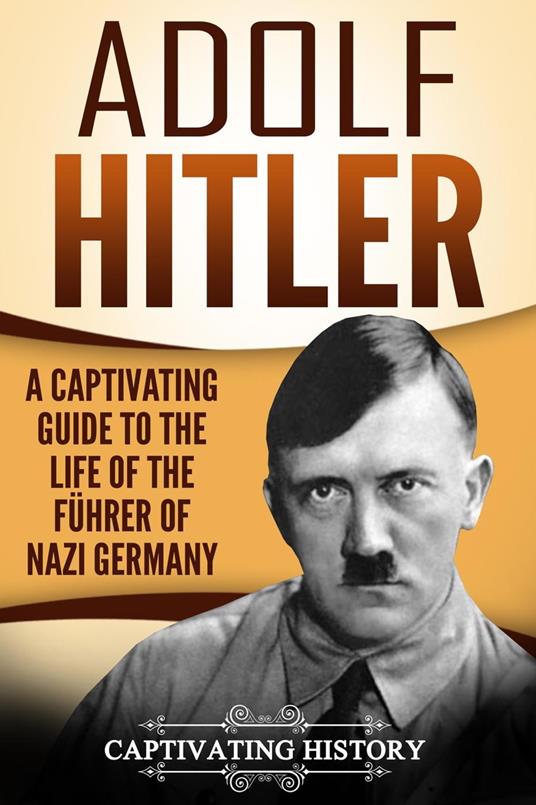 Adolf Hitler: A Captivating Guide to the Life of the Führer of Nazi Germany 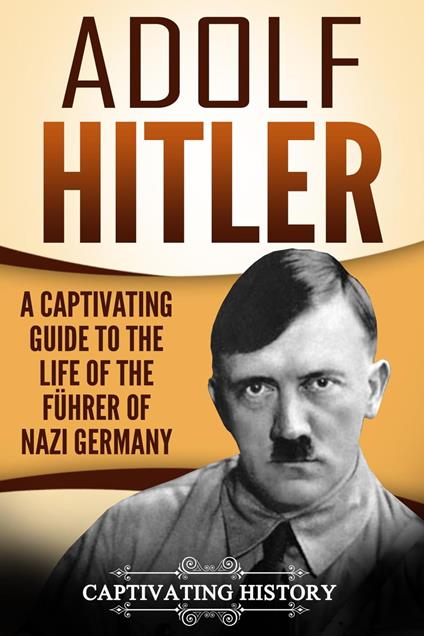 
Like someone racing under a snowstorm, tracked by a hunter, Adolf Hitler spent a good part of his life trying to blur the footsteps of his past, but also doing his best to deceive the hunter, stamping new ones. The hunter in this case being the historians who at the emergence of the strong man in Germany—the statesman crushing Europe at lightning speed, plunging the world into the most devastating and costly war ever, and leading to the genocide of Jews, Gypsies and other undesirable groups—began to inquire about the moment and circumstances of his enthronement. How and when was he able to mystify an entire nation? Was he, as Ian Kershaw asked, a natural consequence of German history, or an aberration? Not that Hitler had been in hiding, waiting to attack. The Führer had actually been following an aggressive and savage foreign policy for almost ten years, and been named Man of the Year by Time magazine in 1938.
Leggi di più Leggi di meno