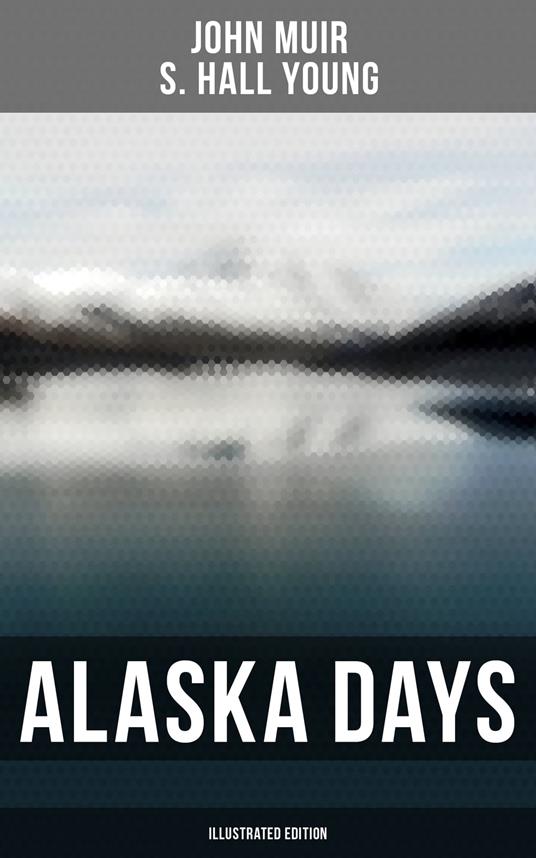 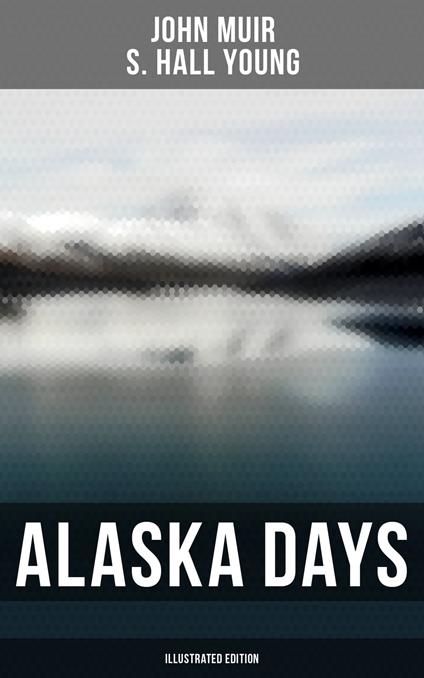 
This unique collection has been formatted to the highest digital standards and adjusted for readability on all devices. John Muir made four trips to Alaska, as far as Unalaska and Barrow. Muir, Mr. Young and a group of Native American Guides first traveled to Alaska in 1879 and were the first Euro-Americans to explore Glacier Bay. Muir Glacier was later named after him. He traveled into British Columbia a third of the way up the Stikine River, likening its Grand Canyon to "a Yosemite that was a hundred miles long". Muir recorded over 300 glaciers along the river's course. He returned for further explorations in southeast Alaska in 1880 and in 1881 was with the party that landed on Wrangel Island on the USS Corwin and claimed that island for the United States. He documented this experience in journal entries and newspaper articles—later compiled and edited into his book The Cruise of the Corwin. In 1888 after seven years of managing the Strentzel fruit ranch in Alhambra Valley, California, his health began to suffer. He returned to the hills to recover, climbing Mount Rainier in Washington and writing Ascent of Mount Rainier. Contents: Travels in Alaska The Cruise of the Corwin Stickeen: The Story of a Dog Alaska Days With John Muir by Samuel Hall Young
Leggi di più Leggi di meno