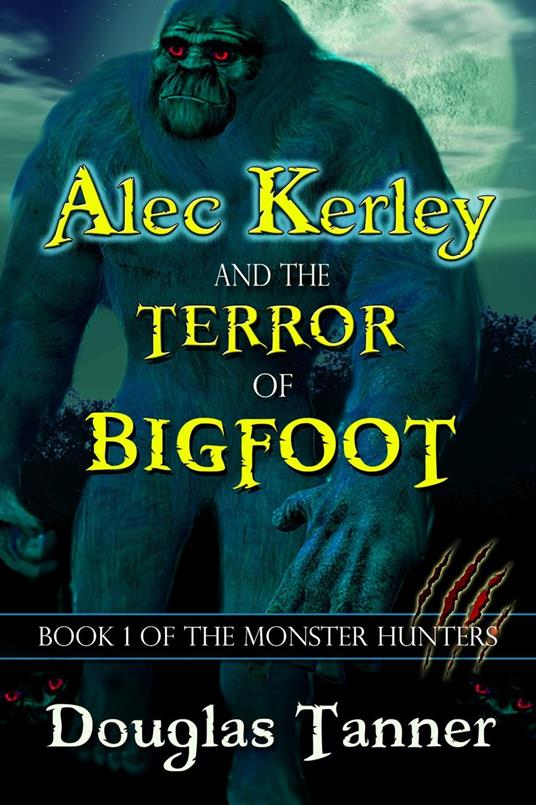 Alec Kerley and the Terror of Bigfoot 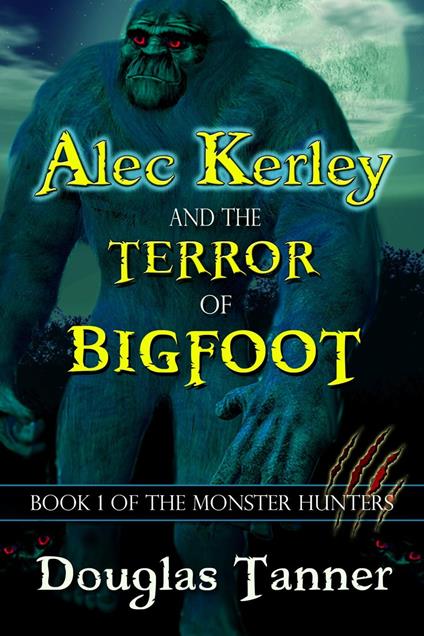 
"Fast-paced story of Bigfoot, grief, loss, friendship, faith, hope, and most of all love... Young and old readers alike are sure to enjoy this tale of monsters and healing... WHAT A DELIGHTFUL STORY." – My Book Addiction Reviews Adventure, mystery, and monsters converge in this fast-paced series perfect for fans of Stranger Things, Goosebumps, Cirque du Freak, the Cooper Kids, and the Hardy Boys. * Includes a SNEAK PEAK at the second book in the series, Alec Kerley and the Wrath of the Vampire! * Is the legendary Bigfoot real? Twelve-year-old Alec Kerley finds out, in an adventure he'll never forget! Alec's mom died six months ago, and his world is upside down. Now, it's just Alec and his dad, alone, together but apart. Making matters worse, Alec has discovered that his dad works for a secret government agency that investigates monsters — real, living, breathing monsters! When Alec joined his dad and the Gonzalezes, longtime family friends of the Kerleys, on what he thought was a short getaway to the Branson, Missouri area, he and his best friend Ken Gonzalez — along with Ken's sister Sarah and her pretty friend Emily — expected to stay in cabins with a swimming pool and a Jacuzzi. What they got instead was a close encounter with a wiggly kid named Ethan Elvis Edgar, who breaks wind whenever he gets scared, and a terrifying attack by a group of the fabled Bigfoots, who are not happy the vacationers are there. And what Alec learns through his experience is that faith and hope and healing can be found in the most unexpected places — even in the midst of the Terror of Bigfoot. **** Alec Kerley and the Terror of Bigfoot is a monster novel filled with adventure. It is a legitimately scary story and a great read for all ages — middle graders, teens, and adults. Parental guidance is suggested. 50,000 words, 22 chapters. Alec Kerley and the Terror of Bigfoot is the first in a series.
Leggi di più Leggi di meno