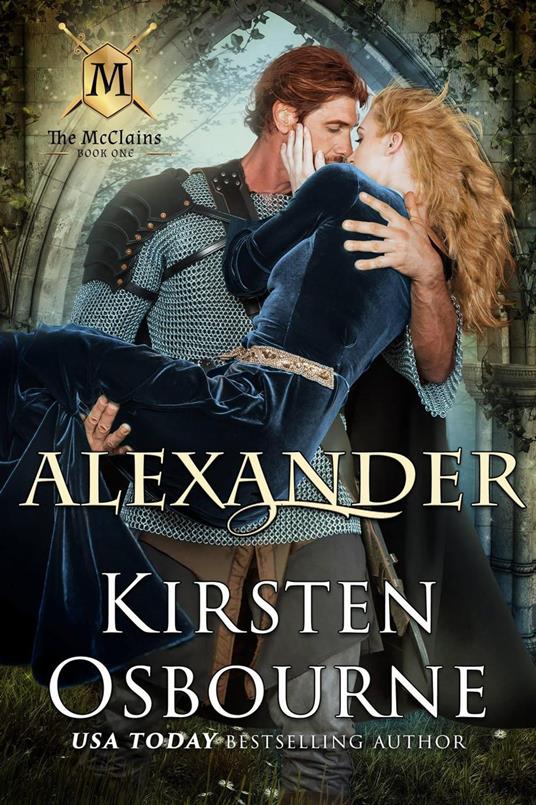 
Madelina is the youngest daughter of a Norman conqueror and a woman of power. Her own power is insignificant enough in her eyes that she trains to be a healer under the expert tutelage of her mother. When a child is brought to the castle where she lives, she knows she doesn't have the skills to heal him, and her mother's powers—and her own—will need to be revealed to a handsome knight. Alexander Lain is the seventh son of a seventh son, and as such he has luck on his side in everything he does. When he finds a peasant child burning with fever, her parents burning in a hovel nearby, he takes the child, hoping to find someone who can heal her. He's pointed toward the castle and Lady Lina, and he takes the child there, finding it convenient that his errand was taking him to the same place. What he sees in his first hour in the castle astounds him, but it doesn't keep him from an attraction for the young lady there. Will he be able to convince her—and her father—she's meant to be his bride? Or will his luck finally run out? *Note this romance contains a mild sex scene*
Leggi di più Leggi di meno