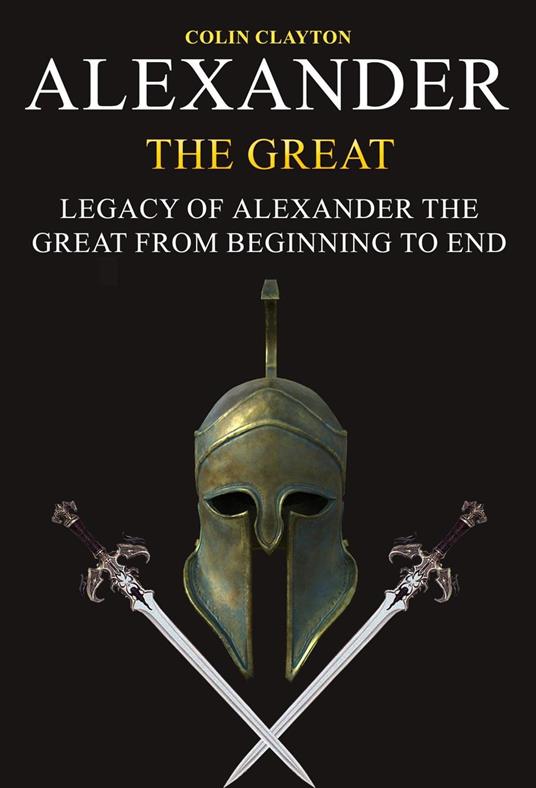 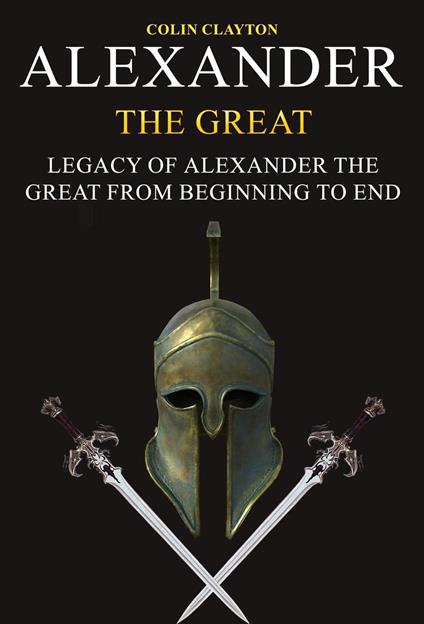 
Everything we know about Alexander comes from ancient sources, which agree unanimously that he was extraordinary and greater than everyday mortals. Long before historians added "the Great" to his name, Alexander stated, "I would rather live a short life of glory than a long one of obscurity." He certainly lived up to this ambition, conquering most of the known world in just 13 years before his death at age 33. A soldier whose genius for strategy and tactics is still studied in the modern world. A ruler who understood how to win the hearts and minds of his subjects. This is the story of a Titan of the ancient world, a man who rose but, though he died, never truly fell.
Leggi di più Leggi di meno