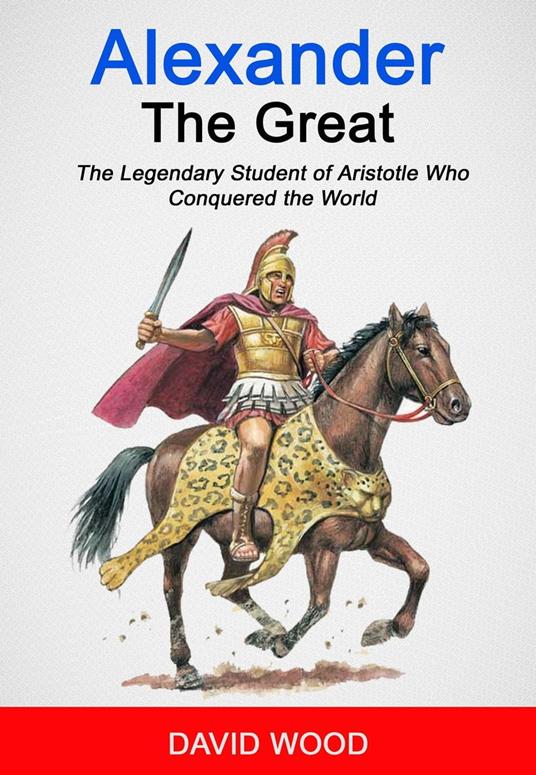 Alexander the Great: The Legendary Student of Aristotle Who Conquered The World 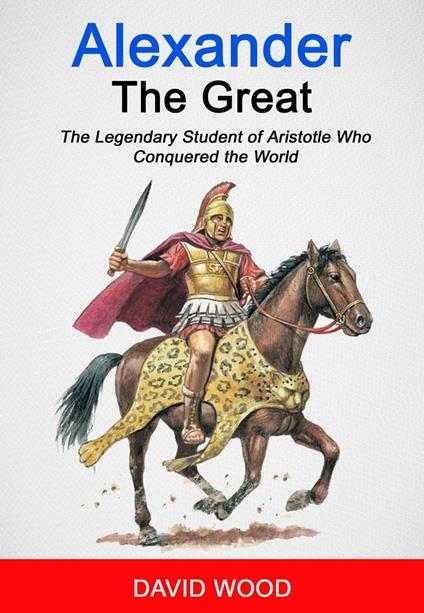 
The celebrated Macedonian king has been one of the most enduring figures in history. He was a general of such skill and renown that for two thousand years other great leaders studied his strategy and tactics, from Hannibal to Napoleon, with countless more in between. He flashed across the sky of history like a comet, glowing brightly and burning out quickly: crowned at age nineteen, dead by thirty-two. He established the greatest empire of the ancient world; Greek coins and statues are found as far east as Afghanistan. Our interest in him has never faded. King Alexander went on to control most of the known world of the time. His victories won him many supporters, but they also earned him enemies. This easy-to-read biography offers a fascinating look at the life of Alexander and the world he lived in.
Leggi di più Leggi di meno