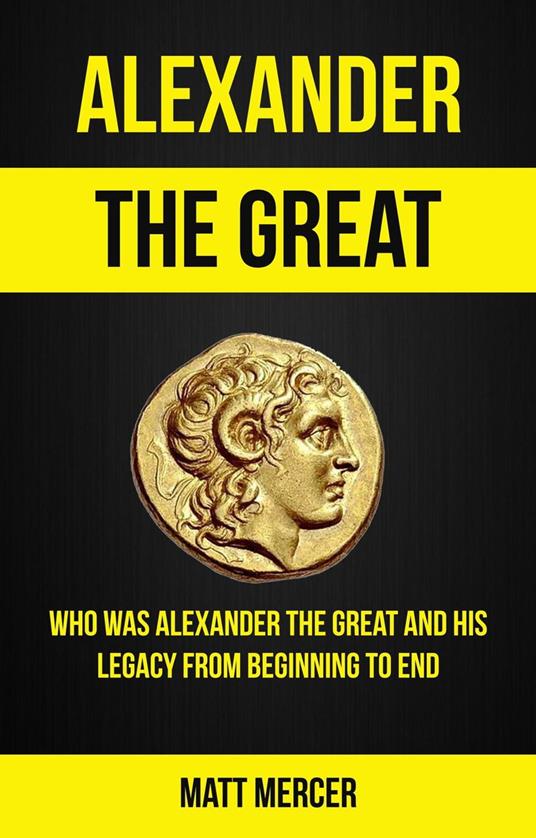 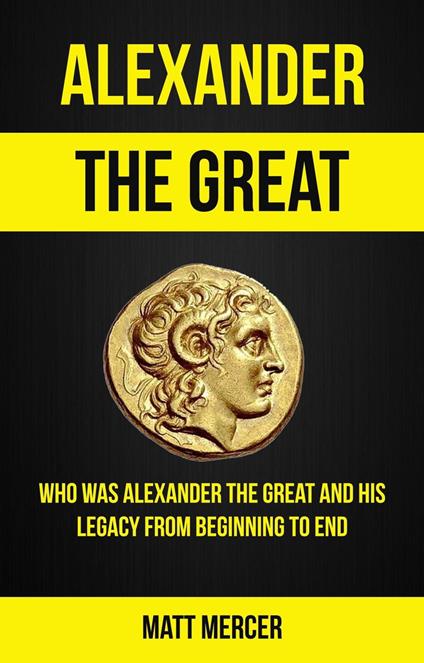 
Everything we know about Alexander comes from ancient sources, which agree unanimously that he was extraordinary and greater than everyday mortals. The son of the great King Philip II of Macedonia, Alexander was educated by Aristotle and commanded a wing of his father's army in the victory over the Thebans and Athenians at the Battle of Chaeronea—all when he was still just a teenager. By the time of his death at age 32, he had amassed an empire that stretched from the Adriatic Sea to the Indus River and included all of Persia and most of Egypt. His victories won him many supporters, but they also earned him enemies. This easy-to-read biography offers a fascinating look at the life of Alexander and the world he lived in. Alexander's influence on cultural and political history and the scope of his military prowess remains awe-inspiring to this day.
Leggi di più Leggi di meno