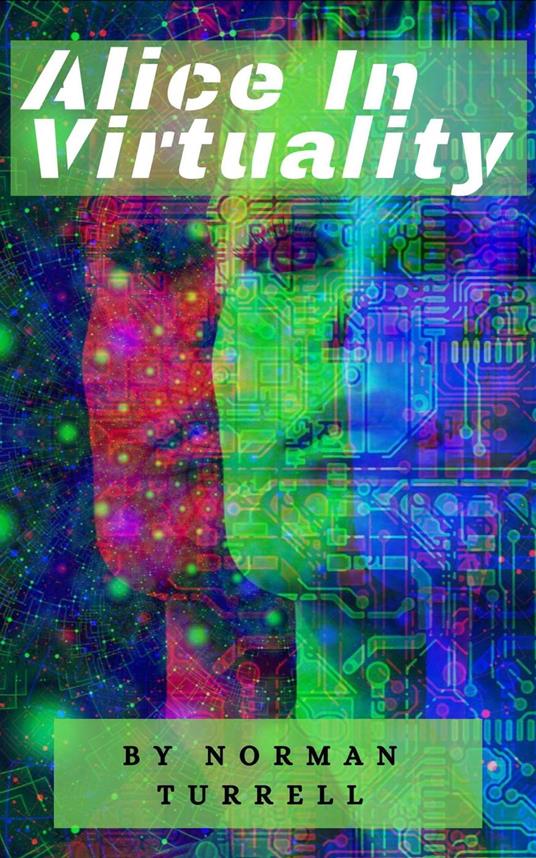 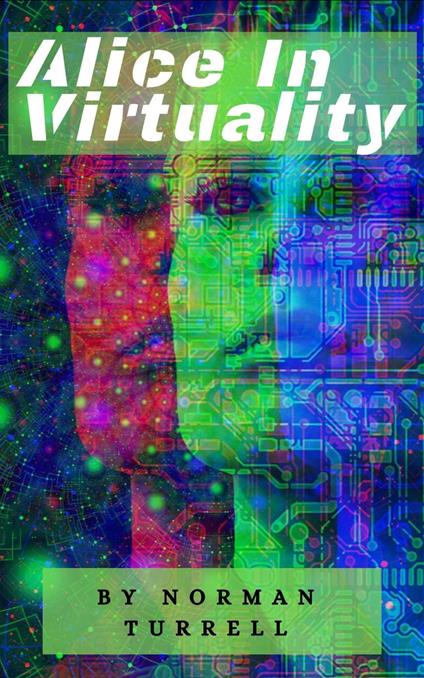 
A sci-fi action adventure in virtual reality from the British author of the best selling short story collection 'Points of Possibility' and 'Generational'. Martin, an anti-social and reclusive computer programmer, is dragged into an adventure which spans the real world and the virtual when he loads an artificial intelligence program called 'Alice'. Pushed into action as the program attacks his life, he teams up with others who are affected in an attempt to defeat the menace - but how? Alice is everywhere.
Leggi di più Leggi di meno