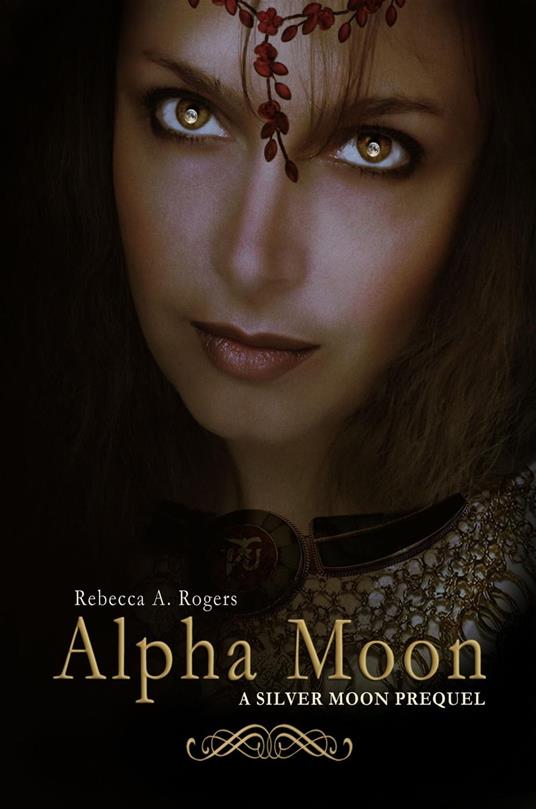 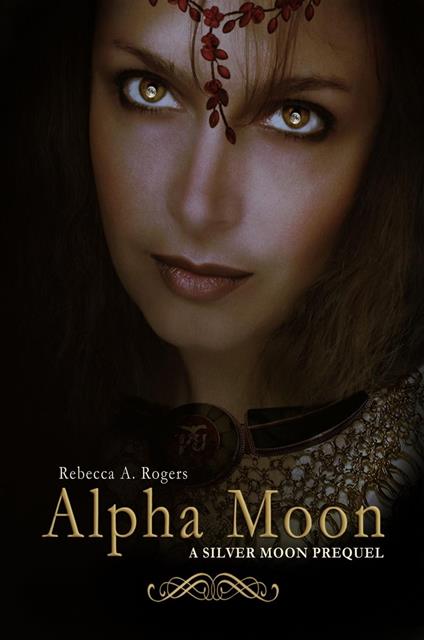 
First love. First kiss. First . . . werewolf bite? Five hundred years ago, brothers Alaric and Ulric worked tirelessly on their father’s farm to keep mouths fed and sell remaining crops for scanty wages. With a rebellion stirring in northern England and a country at war over the throne, the heavy gloom felt for so long by brothers Alaric and Ulric finally dissipates when a new family settles into town. Daciana’s parents uproot her from London to begin a new life in Colchester. Here, she won’t be whisked off to decorative parties and elegant balls; she’ll have to put forth effort into back-breaking labor. But her thoughts of eloping from the quaint town subside when she meets Ulric. Together, it’s as if they’re exactly where they should be. During a late-night hunt for a wolf, Ulric and Daciana are attacked. Before their bodies can fully succumb to the wild animal inside, the town witch claims she holds the cure. Instead of healing their wounds, she places a curse on Ulric and Daciana, so they must live with who they truly are. In a town where secrets can’t be kept and betrayal runs thick, Ulric and Daciana are hunted for the monsters they’ve become, even by those they love.
Leggi di più Leggi di meno