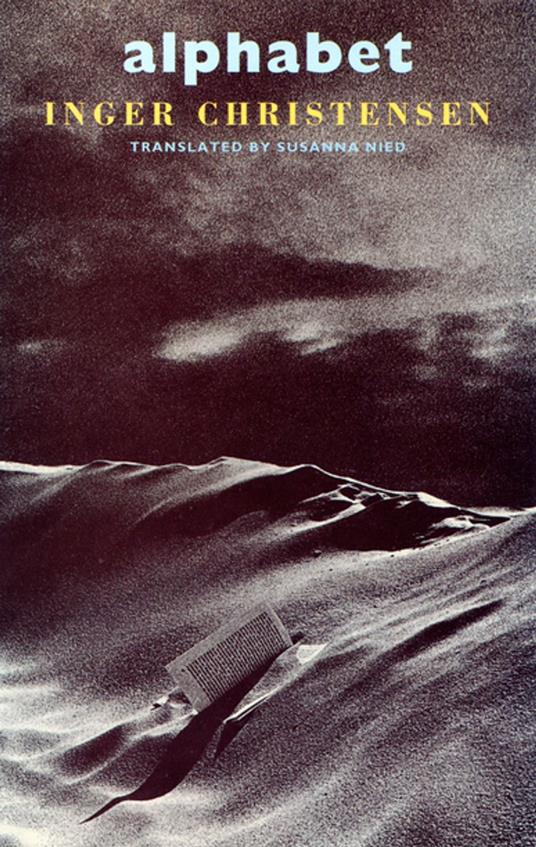 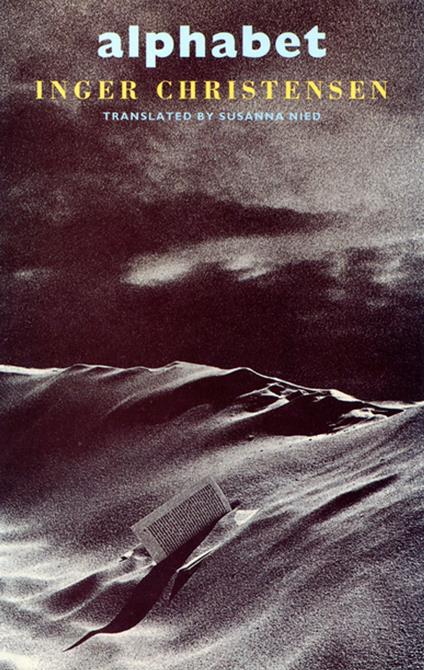 
Inger Christensen (1935-2009) was both a virtuoso and a paradox. Her fiction, drama, essays and children’s books won her wide acclaim in Denmark and other European countries, but it is her poetry – spanning a forty-year period – that best reveals her versatility and depth. Her poetry reflects a complex philosophical background, yet her most complex poetic works have enjoyed wide public popularity. Many of her poems have a visionary quality, yet she is a paradoxically down-to-earth visionary, focusing on the simple stuff of everyday life and in it discovering the metaphysical as if by chance. In alphabet, Christensen creates a framework of psalm-like forms that unfold like expanding universes, crystallising into words both the beauty and the potential for destruction that permeate our world and our times. ‘The ecological crisis forms the starting point for a part ecstatic homage to the world and nature, which in spite of everything is still found: partly in the active sense that it exists, partly in the passive sense that it is discovered and understood – by the poet and by us.’ – Erik Skyum-Nielsen ‘Inger Christensen’s use of systems in no way inhibits the evolution of her poetry. On the contrary, it is as if the poetry comes about by virtue of the systems; as if it emerges in the interplay and friction with a random, but fixed order. In alphabet, Inger Christensen has created a system by combining the alphabet with Fibonacci’s numeric sequence, in which each number is equal to the sum of the two preceding numbers: 0, 1, 1, 2, 3, 5, 8, 13 etc. alphabet is about the relationship between people and nature and, like it, is itself a form of creation. With the word exist as the pivot, the poems move – from the first wondering confirmation apricot trees exist – out into the world to life and death, the planet and calamity.’ – Christian Egesholm
Leggi di più Leggi di meno