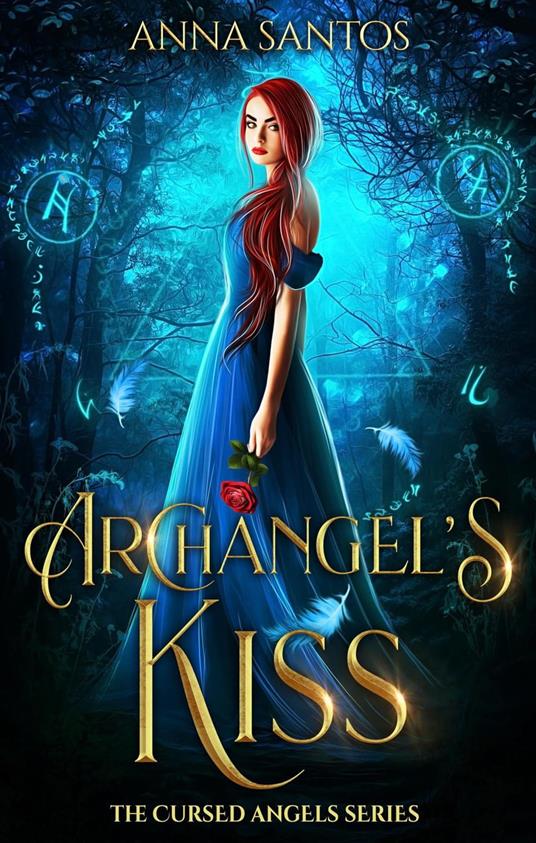 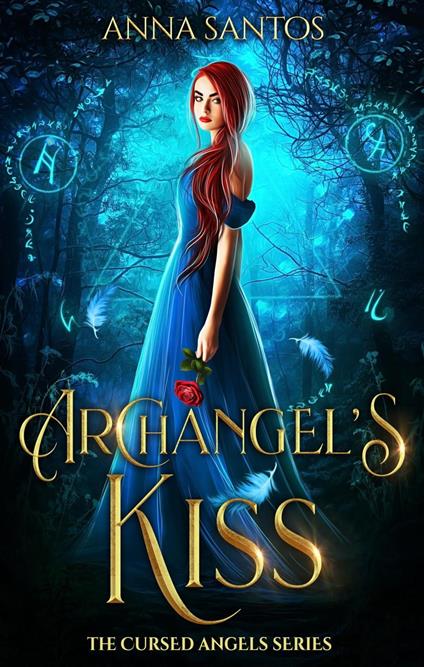 
Angels and Vampires are deadly enemies. An Angel Prince looking for his fated mate to break his curse. A Vampire King with a heart of stone. Rejected by her fated mate, Aria loses her humanity after being saved by a monster she believed only to exist in horror stories. But everything isn't what it seems when her savior becomes a handsome angel prince who awakened her ancient and deadly powers. Powers that can destroy the world, or save it. Only true love can break the prince's curse and stop him from turning into stone for all eternity. Despite the overwhelming chemistry between Aria and the prince, they only have thirty days to fall in love before their bond is put to the test. Peril strikes in the form of an addictive drug that can kill vampires and angels are to blame. Conflict is blooming and the peace treaty between the Angel Prince and the Vampire King is threatened. Aria is caught in a love triangle when the Vampire King discovers that the young woman he had refused to take as his is now the prince's new mate. Tormented by the rash decision that almost killed her, the king now believes that he's saving Aria from the clutches of the manipulative prince. Finding out that supernatural creatures exist becomes less terrifying for Aria than discovering what she's destined to become if she lets her Archangel's abilities take over and change her. Aria is much more than an average, eighteen-year-old girl, she's now a deadly Archangel warrior and the future queen of the angels and gargoyles if only she can manage to break her lover's curse and keep the Vampire King at bay. What would you give up for true love? Find out in Archangel's Kiss. The Cursed Angels Series is a Young Adult Paranormal Angel and Vampire Romance. It's a coming of age novel intended for younger audiences. If you loved the Iron Fey and the Twilight Saga, you'll love this story and fall in love with the characters.
Leggi di più Leggi di meno