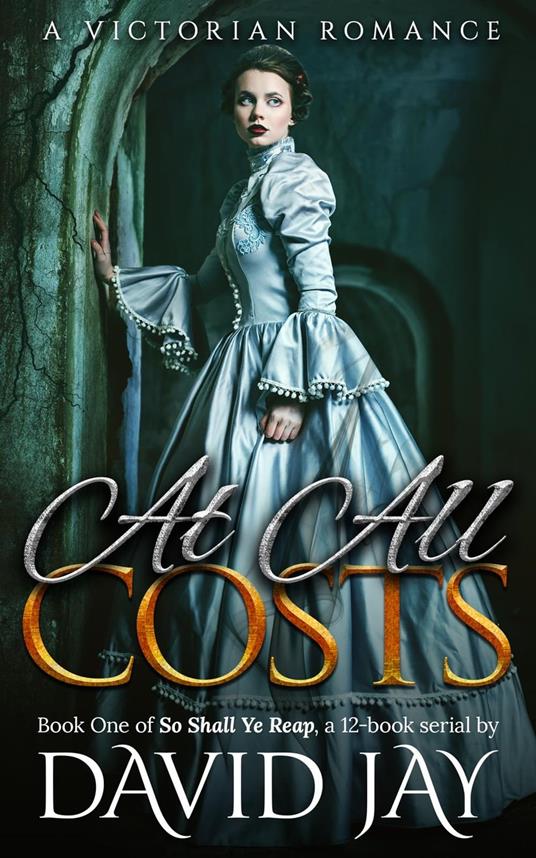 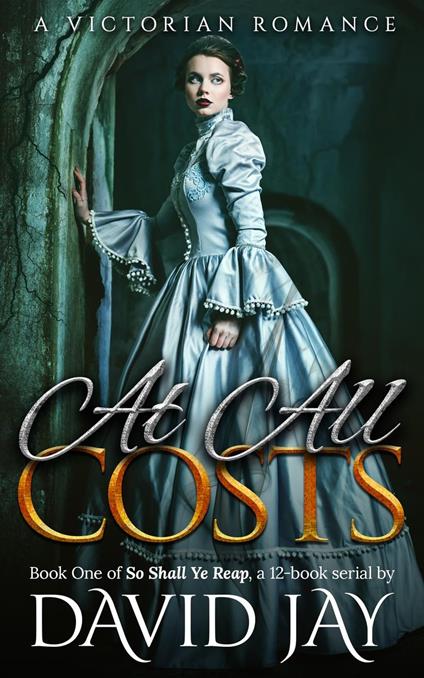 
What would an Englishman on the lam who had just landed on American soil rather do, get in the middle of a knife fight, or rummage through a foul-smelling garbage can looking for something to eat? When two hoodlums attack Joseph Hunter in an alley, hold a knife to his throat and demand his watch and all his money, a very large man charges to his rescue and soon dispatches the two thugs, one with a broken arm. Brock "The Bull" Ackerman and his wife, Emma, have just arrived from England on the heels of a disastrous fight in which Brock nearly killed a soldier who tried to ravish Emma. To avoid jail, they used all their savings to book passage to America and ended up in a New York alley looking for food in garbage cans. Now this chance meeting with the grateful Mr. Hunter changes the course of all their fortunes. When social climbers, Joseph and his wife, Alice, hire the couple as their staff (Alice always wanted a staff), to serve as bodyguard, valet and lady's maid, their lives are intertwined. Emma's experience as a lady's maid in England makes her indispensable for Lady Alice, who sets her sights on becoming one of New York's Gilded Age grand dames. Emma's skills as a seamstress, etiquette coach, cook and all-around maid, show Alice how it might just be possible, even with her miserly father refusing to give Joseph a raise. Alice will find a way to get the money she needs, even if she has to steal it.
Leggi di più Leggi di meno