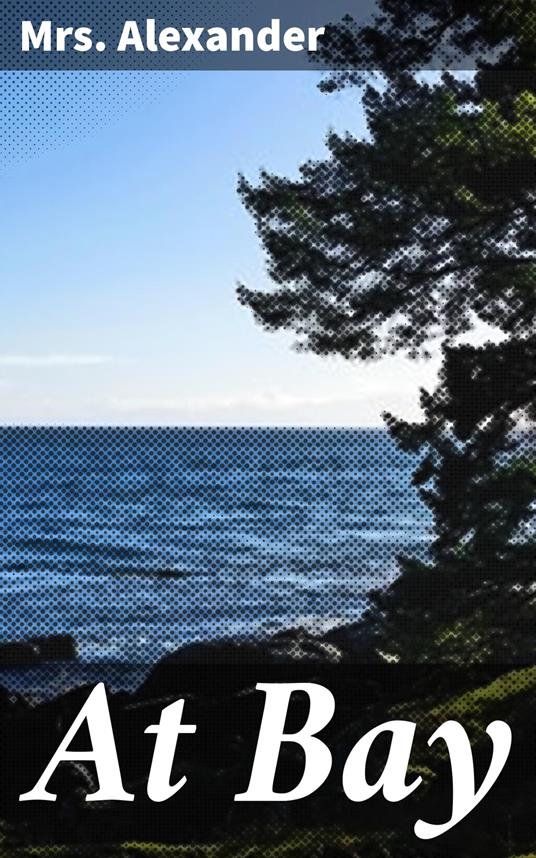 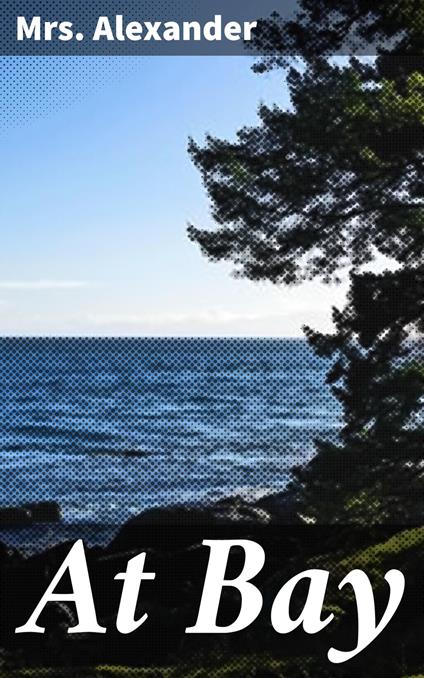 
At Bay is the love story of Elsie and Hugh Glynn that begins in France with the final action in England written under the pen name, Mrs. Alexander, by Annie French Hector. Enclosed in a single volume, the novel proceeds at a rapid pace, pulling the reader into the heart of a mystery that will find its solution only in the dramatic climax. Hector's works usually revolve around a young girl torn between money, family, and love, often complicated by a legacy. Excerpt from At Bay "The voice and accent, which were peculiar, neither French, nor English, nor American, though a little of all, with an undertone of something that was none of the three, brought back to Glynn, as by magic, certain passages of his life ten years before—a big, crowded, gambling saloon in the Far West, dim with tobacco smoke, and hot with gas-lights, reeking with the fumes of strong drink, and echoing with the din of strange oaths, suddenly rose from out the caverns of memory, a confusion of struggling figures, a hand-to-hand conflict, the man before him gallantly backing him in a desperate fight to reach the door."
Leggi di più Leggi di meno