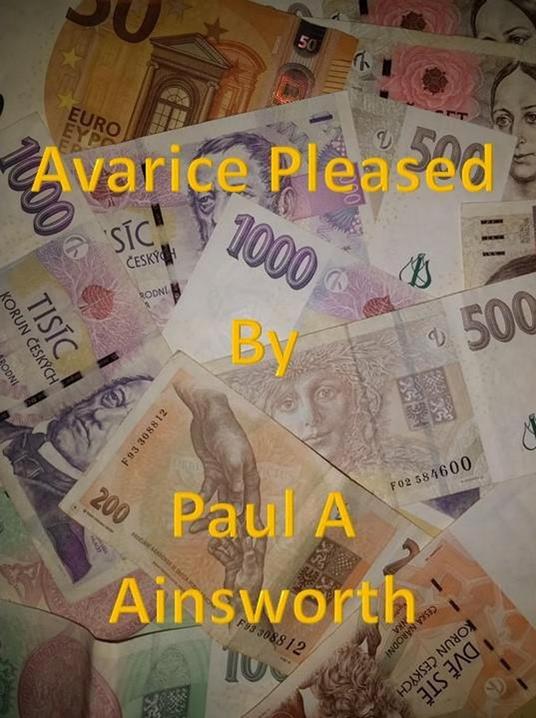 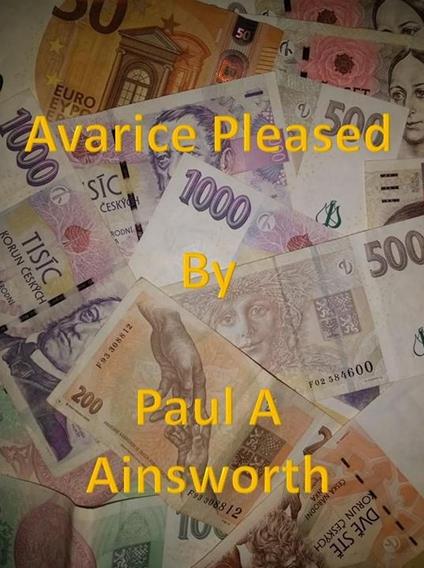 
Avarice Pleased. 41,000 words MI 14 was established by the War Office in London during the Second World War. It was a British Intelligence department, also known as Section 14. The purpose of Section 14 was German affairs. Would you take the money if you were given the opportunity? If it was an act of war but not a crime, would you steal something that would make you rich? Would you do it knowing that the police would never come looking for you, even though you were stealing it? And what of avarice? Would avarice be relevant to you? Follow the story of Madison and Sophia during the Second World War, and how they fought their war in Section 14.
Leggi di più Leggi di meno