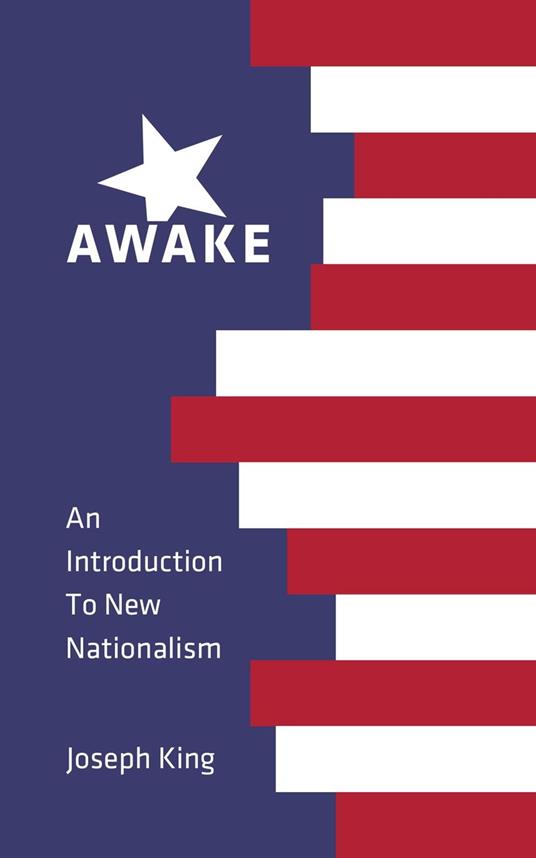 Awake: An Introduction to New Nationalism 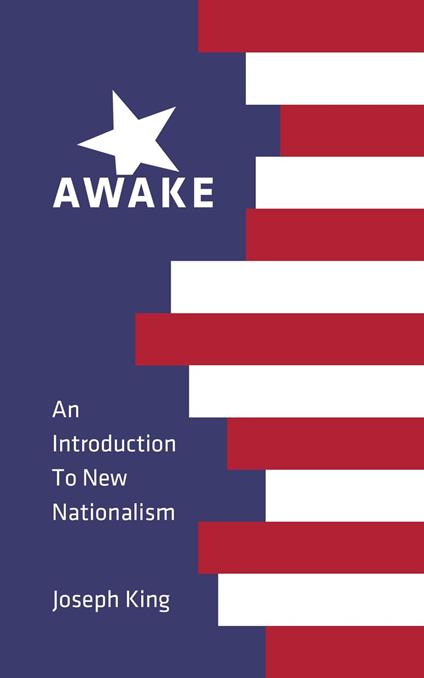 
This book has been banned from a major platform. In response, I have decided to make it available for free on other online platforms. A quiet revolution is sweeping across the world and overturning the reigning liberal world order. Leaders across the Western world have strived at all costs to build an inclusive society that transcends race, culture, and even nationality. This vision of the world has been imposed upon the public by special interests that influence our mainstream media, academic institutions, and government. There has been much fanfare on the benefits of a diverse and global society, but little mention of its costs. These costs are substantial and can no longer be ignored. Across the world, some nations are prosperous while others are mired in poverty and crime. To be prosperous, a nation must have a talented population and the right set of cultural values. Our nation possesses these advantages, but it is throwing them away for the sake of inclusivity. New Nationalism is an acknowledgement and defense of the factors that have made America great. This book gives voice and reason to the visceral unease many feel about the direction our country is heading. Despite the vast wealth and influence of the global elite, they could not stop Brexit nor the election of Donald Trump as President of the United States. They were defeated by millions of ordinary people across the world who were tired of watching their way of life slip away as their leaders grew rich off of public office. These people have lost confidence in the system, and they demand change. This global revolution is real and just beginning.
Leggi di più Leggi di meno