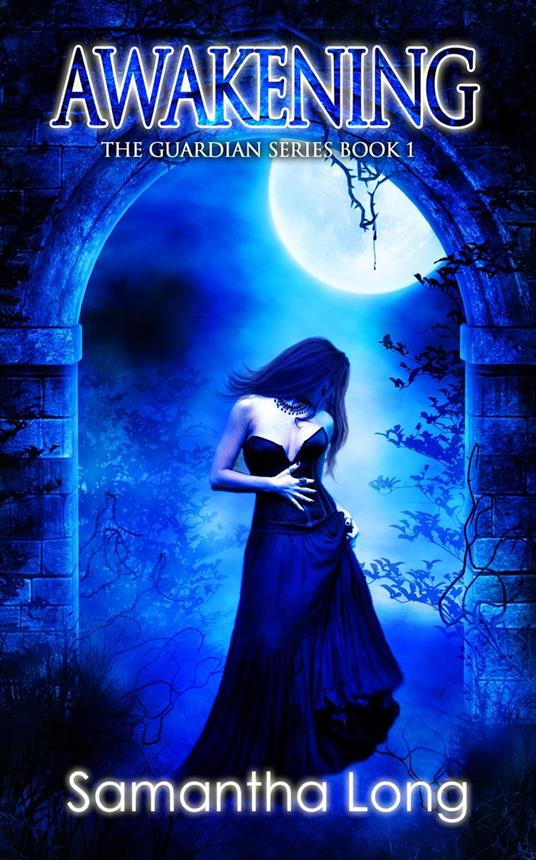 
**New Edited Version** When Sophie moves to Boston to get away from the people who ridiculed her for her psychic talents, she wants to start fresh. But when a demon attacks her study group at the library, she has no choice but to reveal her abilities to warn the others. She learns the attacks won't stop until she's dead. To stay alive she joins forces with the other students and a secret society that has battled the demons for centuries. The last thing she wants to do is be a pawn in the war between good and evil. When her visions start showing events from a past life, she can't ignore the connections it shows. She has no choice but to acknowledge the bonds that tie her to the other students, even if some of them refuse, to have the strength to defeat the demon that hunts them down. Will she survive long enough to stop the demons from destroying everything and everyone she loves?
Leggi di più Leggi di meno