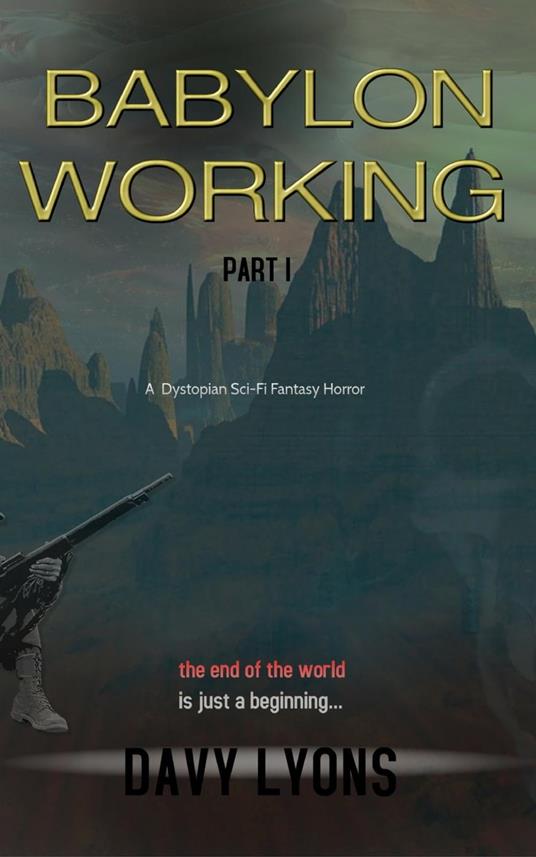 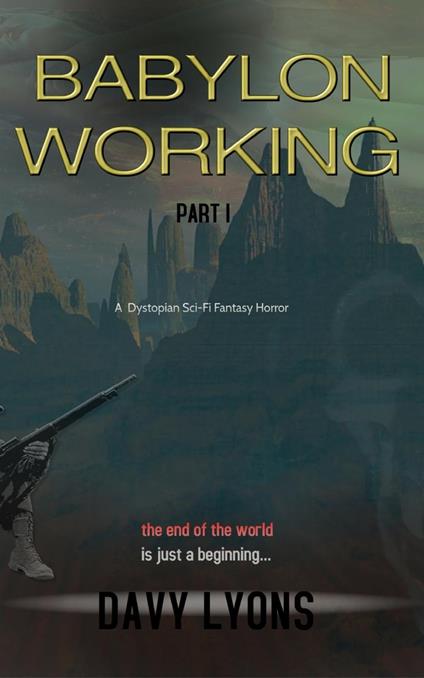 
THE END OF THE WORLD IS JUST A BEGINNING…The year is 2066. The world is embroiled in a perpetual war. The authoritarian Union, a dictatorship that spans from America to the borders of Russia, uses the “Global Defence Authority” army as a replacement for the old United Nations, sending endless lines of troops, male and female, to fight The African Islamic League, a quasi-Caliphate that spans much of Africa and the middle East, known commonly as “The Terrorists”. The Frontline extends from China to the edges of Europe. Britain is run by neo-Fascist party the B.F.P. and is under the firm control of aging Prime Minster Mark Collins. In London society is downtrodden and lost. Naive seventeen year old Aaron Styles is thinking about his future and has decided to join the Global Defence Authority forces, even though he is a black kid in a society where having anything but white skin severely impacts your life choices. Ghettos, known as Estates, are the common symbol of racial divide, but Aaron has been brought up in secrecy away from the notorious ghetto by elderly guardian Doctor Andrew Forrester, an 82 year old middle class white historian. The Doctor’s life has been one of regrets and inaction against the murderous political thugs that have taken society over, and now he is left devastated by Aaron’s decision to leave. Finally, together with his life long friend and ex-resistance fighter Shirley Barnes, he decides he’s going to do something about it. Meanwhile, on the front line in the Egyptian desert something very strange is happening. Twenty-three year old Californian Jake Kochowski, a Corporal in the Global Defence Authority Marine infantry, finds himself at the heart of a horrifying supernatural event, involving deities, demons and monsters, that will change the world, and its warring occupants, forever.
Leggi di più Leggi di meno