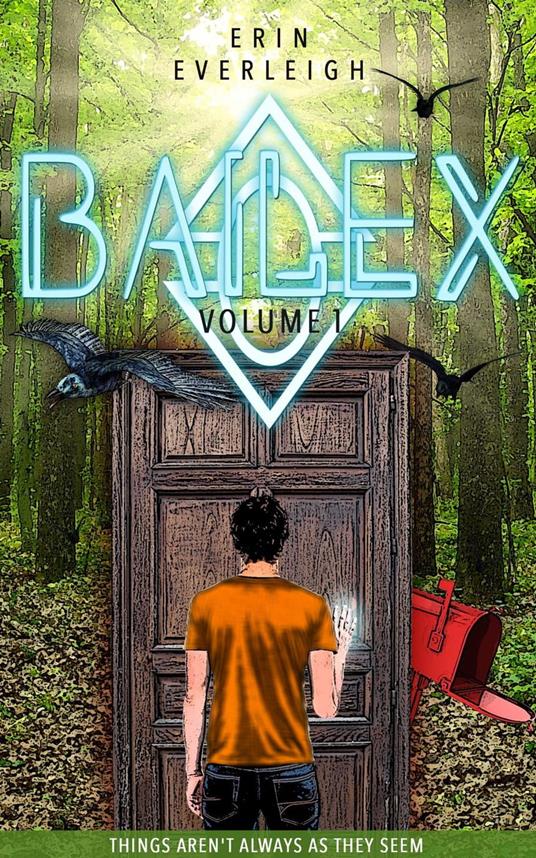 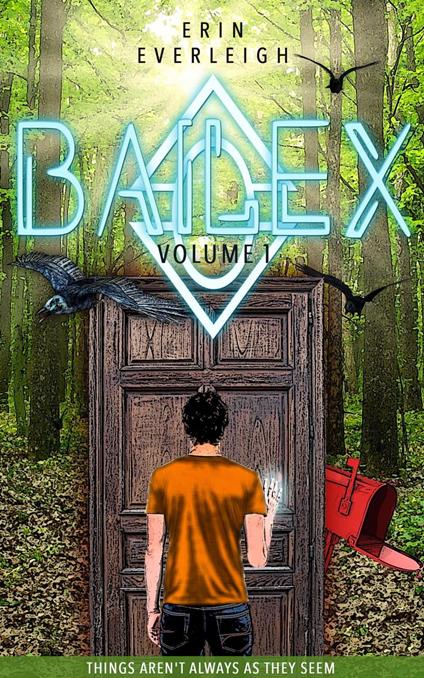 
What if the gift that sets you apart could cost you the only home you've ever known? Kieran has a secret… … and if he doesn't protect it, it could ruin everything. For twelve-year-old Kieran, life as a foster child hasn't been easy. But when he's finally placed in a family where he feels he belongs, he thinks his luck has turned around. And then, he begins to have visions…He can see the future. Kieran is terrified. All he's ever wanted was a place to call home—not magical powers. He's convinced that he's gone crazy and that if anyone were to learn the truth, he'd be sent away for good. But his newfound gift isn't something Kieran can ignore—people's lives are at stake, including his own. And he soon learns that his power to see into the future may prove to be the key to solving the mysteries from his past. But he can't do this alone. If you like magical mysteries and heroes with heart, you'll love Bailex: volume 1, first in a middle-grade fantasy series. Grab your copy of Bailex today! **this is a sneak peek of Bailex: volume 1 (first 4 chapters), release date is September 23.
Leggi di più Leggi di meno