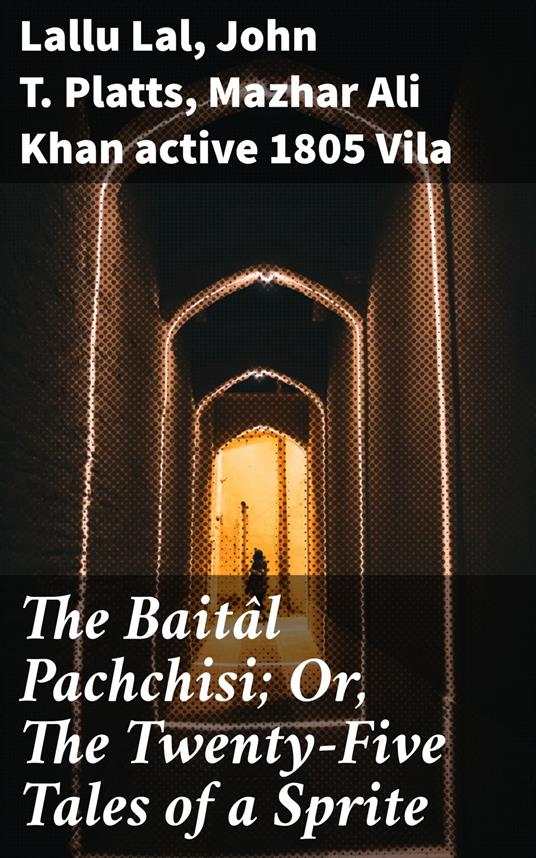 The Baitâl Pachchisi; Or, The Twenty-Five Tales of a Sprite 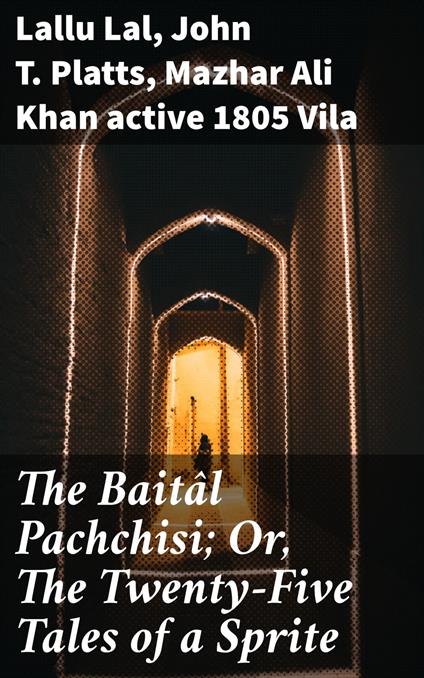 
The legendary king Vikrama vows to an occultist that he will capture a Baital Pishacha, a celestial evil spirit. A Baital is an Indian equivalent of vampires in Western literature. It hangs upside-down from a tree and haunts graveyards to take demonic possession of corpses. King Vikrama faces several challenges in bringing Baital to the occultist. Each time Vikram tries to capture Baital, the ghoul tells a story that ends with a riddle. If Vikrama fails to answer the question correctly, the spirit agrees to remain in captivity. If the king knows the answer but still keeps quiet, his head shall burst into thousand pieces. And if King Vikrama answered the question correctly, Baital would flee and return to his tree. But the king knows the answer to every question, so will he ever catch the spirit? This curiosity ends later in the story, after many efforts made by the king to capture the demon fail. This collection presents immortal tales of ancient chivalry, wisdom, foolishness, honesty, and trickery. It is an English translation of the mythical stories of Vikram and Baital, originally written in Sanskrit. The translator has aimed to produce a work that would let people read the original text with accuracy.
Leggi di più Leggi di meno