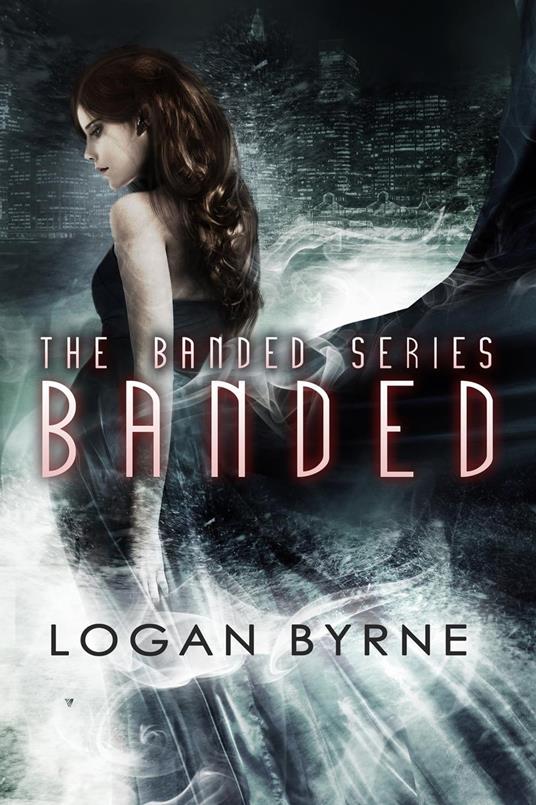 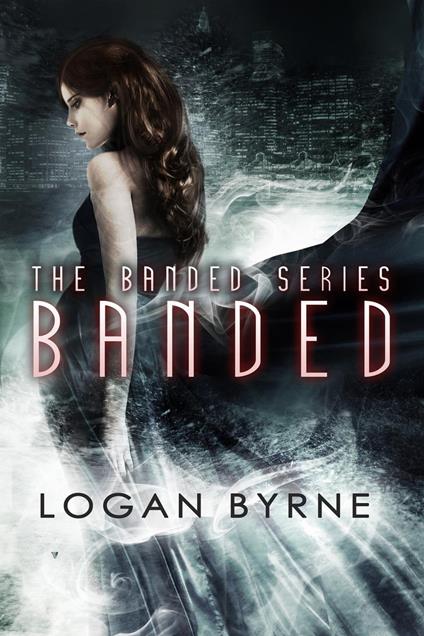 
In dystopian Manhattan, society is divided into six zones, with each one representing a citizen’s benefit to society: Stalwart (strength), Astute (intelligence), Collusive (greed), Radiant (beauty), Quixotic (no life direction), and the Altruistic (willingness to help others). On a citizen’s sixteenth birthday, a computer suggests a new zone for them based on their inherent benefit to society. When Kalenna Slater is sorted out of her home zone Quixotic and into Altruistic, she thinks things can’t get worse. Life looks dismal until she meets Gavin, a boy also just sorted into Altruistic who becomes the light needed on her cloudy days. During sorting she receives a device known as ‘The Band’. It’s a large watch-like device that never comes off, and it measures a citizen’s karma on a scale from one to one hundred. If a citizen does good, they gain points. If a citizen does bad, including breaking laws, they lose points. When your number reaches zero, the band acts as judge, jury, and executioner, and you are injected with toxins that kill you within minutes. After sorting, recruits are taken to a three month long mandatory school named HQ. It’s at HQ she meets new friends from different zones, and finally begins to feel at ease. Everything goes well until a rare trip home makes her discover that her father, who has been missing for a decade, may have taken part in a terrible program that stands to shake the fabric of society.
Leggi di più Leggi di meno