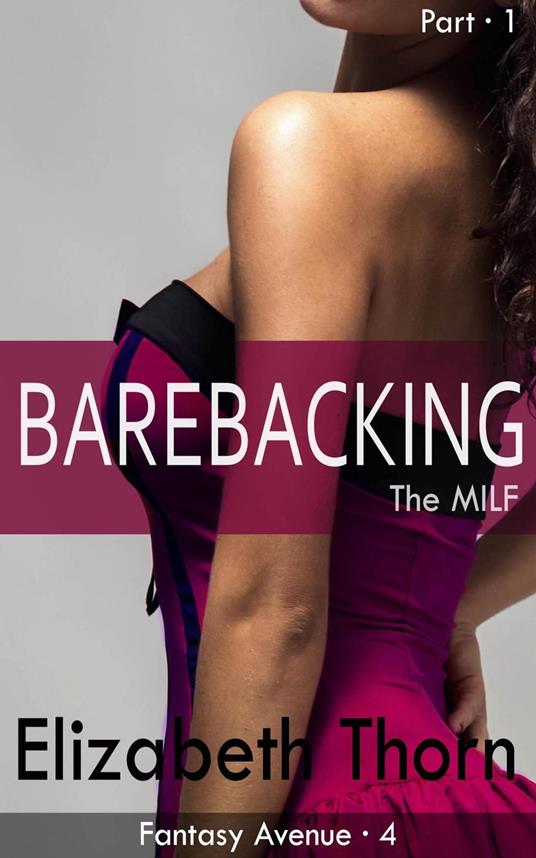 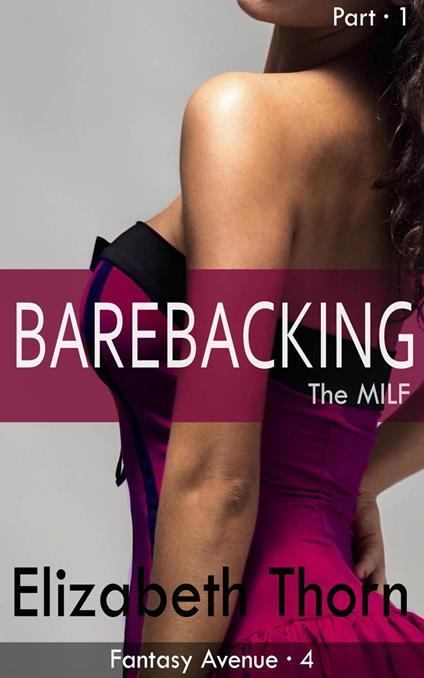 
Mrs. Madison isn't enjoying tutoring Ralph the Alpha. She doesn't because the handsome stud eyes her as if she were nothing more but a lust object. For weeks now the beautiful woman has silently put up with his prying eyes. But there is a limit to how much Mrs. Madison is willing to put up with. That limit being the obscene sight of the excited teenager's bulge as he openly ogles her. That is where Mrs. Madison draws the line with ragged breath and anger in her chest. Unfortunately, for the attractive woman, the obscene sight also triggers feelings that she didn't count on, her own biology soon her worst enemy. The biology of a woman who has been sex-deprived for longer than she cares to remember. Not because of a lack of admirers. Thing is, Mrs. Madison isn't that kind of woman. Mrs. Madison believes in romance and true love, not adventure. Ralph the Alpha, however, sees things very differently.
Leggi di più Leggi di meno