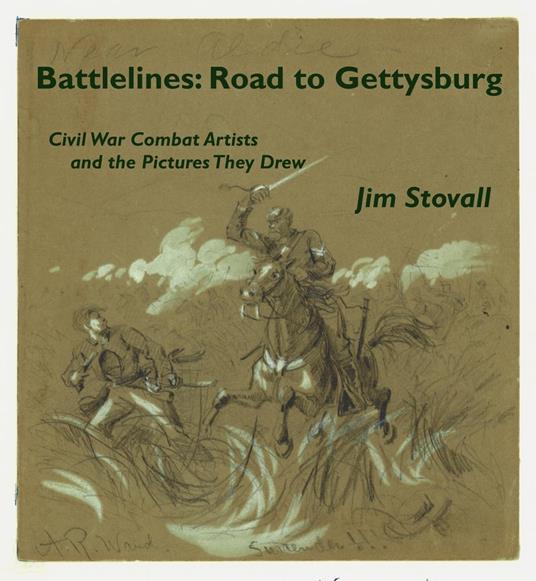 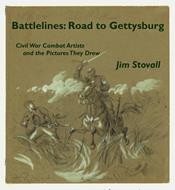 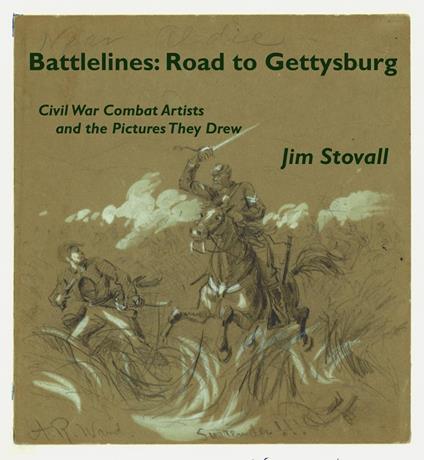 
What did a battle during the Civil War look like? We have no photographs of Civil War battles because photography had no advanced to where it could stop that kind of action. But we can get a good idea of what the battles were like from the courageous -- and sometimes reckless -- combat artists from contemporary publications who took to the field and attached themselves to the armies. Sadly, the work of these men has been largely ignored. Happily, many of their original drawings still exist. This series of the work of the Civil War combat artists will show you scenes, places and fighting men that you have never seen before -- largely because many of the works in these volumes have remained unpublished even after more than 150 years. In this volume, you will meet Alfred Waud and Edwin Forbes, the two artists who were with the Union's Army of the Potomac during those fateful days leading up to the battle of Gettysburg, one of the largest and most important engagements of the war.
Leggi di più Leggi di meno