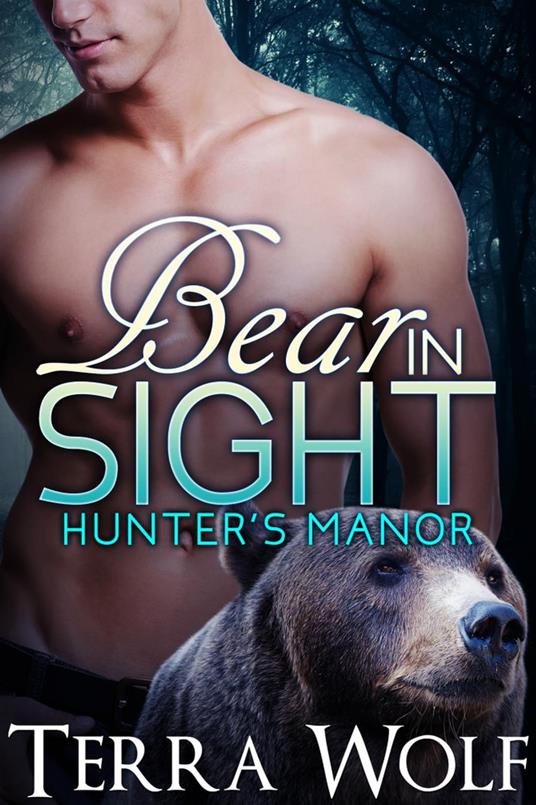 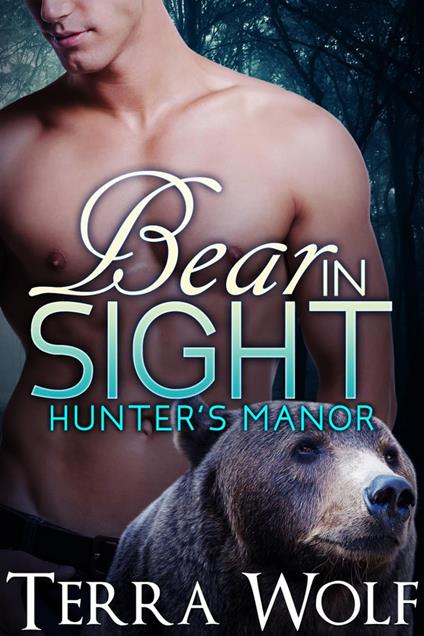 
Piper Alexander has a gift. At least that's what her grandmother called it. But seeing into the future isn't all it's cracked up to be, especially because the visions she sees rarely come true. When she meets Noah Hunter, who looks remarkably like the man her grandmother predicted she would marry, it suddenly seems like maybe, just maybe, her grandmother was right. Maybe destiny does exist. Noah Hunter is living a double life. Between defending his clan and pretending to lead a normal life, he doesn't have time for girls. Especially all this fated stuff that Alastair, his mentor, talks about. But when he meets Piper, everything changes. His bear is desperate to have her, and together they'll do anything to keep Piper safe. But what will she do if she uncovers his true identity?
Leggi di più Leggi di meno