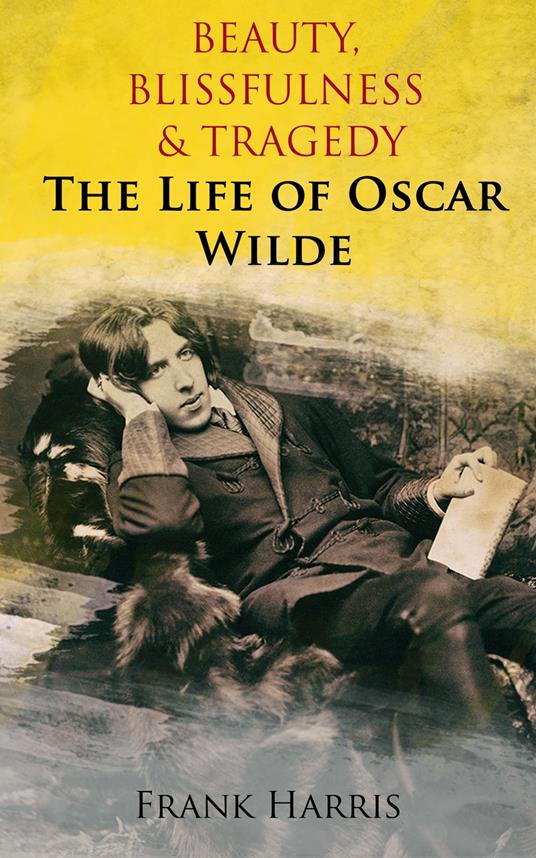 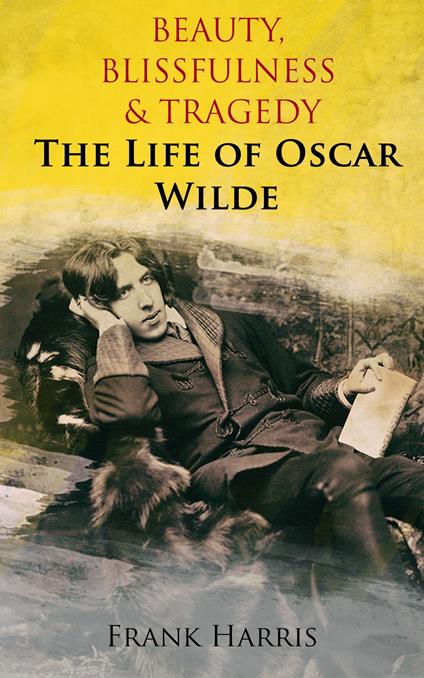 
"Beauty, Blissfulness & Tragedy: The Life of Oscar Wilde" is a biography of the famous Irish writer, poet and dramatist, written by his friend Frank Harris. After writing in different forms throughout the 1880s, Wilde became one of London's most popular playwrights in the early 1890s. Today he is remembered for his epigrams, his novel The Picture of Dorian Gray, his plays and poetry, and the circumstances of his imprisonment and early death. Wilde is a central figure in aesthetic writing. His controversial, open lifestyle was the reason he was charged and eventually convicted for the crime of sodomy.
Leggi di più Leggi di meno