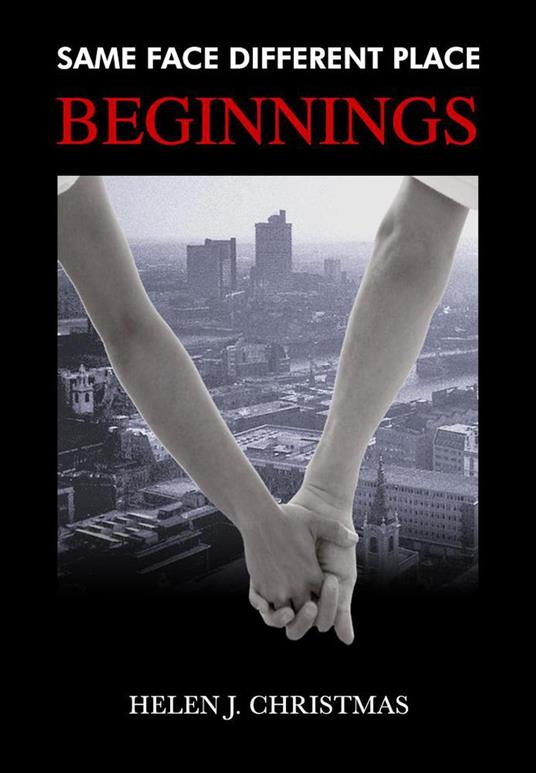 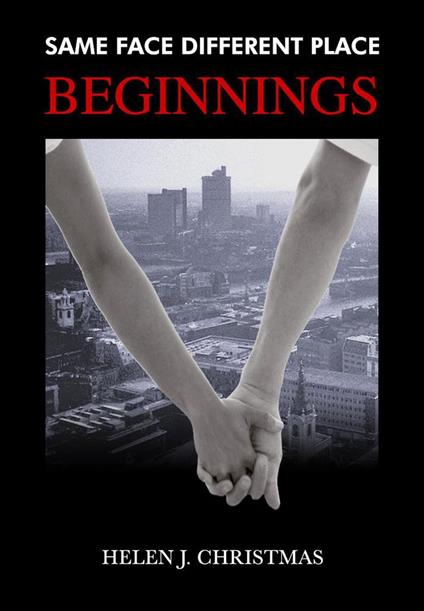 
When sixteen year old Eleanor Chapman returned home for the school holidays, she never expected her life to spin out of control. She had no idea her father was mixed up in organised crime nor that a series of unforeseen events would pitch her into an ultimate game of cat and mouse. Step into the criminal underworld of the 1970s. On the day Eleanor's father is forced to go on the run, she is left at the mercy of dangerous people. With no choice but to escape, she stumbles across a mysterious prisoner. His name is Jake, a rock musician from Holland and he has a contract on his life. As two young people, thrown together by fate they find love. It doesn't take long for Eleanor to realise that she will do anything to keep Jake alive. Forced to exist on a knife edge, they are desperate to escape from London. Will they outrun the deadly gangland villains who stalk them? Or are the people at the top more powerful than they think? Beginnings: Book 1 of the series "Same Face Different Place" a British thriller mystery through the decades.
Leggi di più Leggi di meno