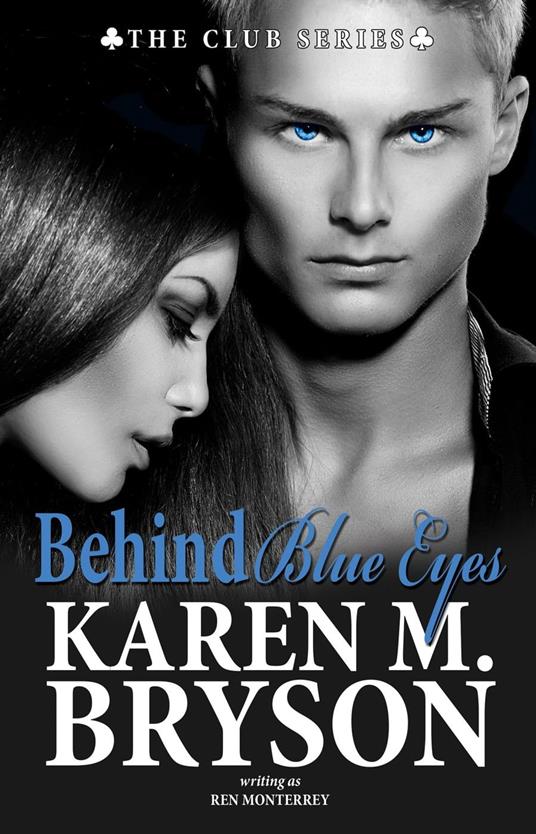 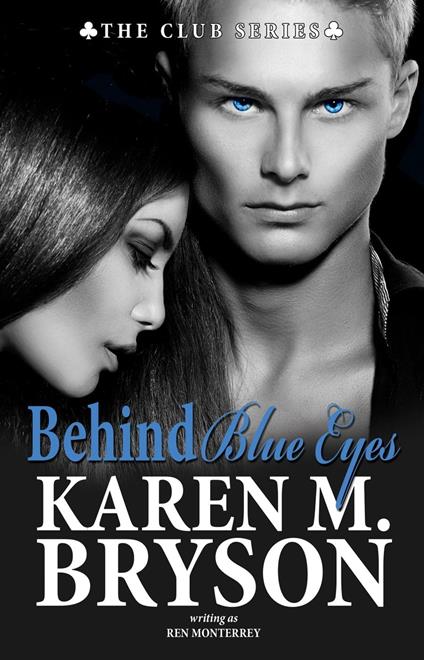 
How far would you go to be with the woman you love? Would you kill your father to be with his mistress? What if it was the only way to save her life? BEHIND BLUE EYES is the dark, gritty PREQUEL to the spicy, hot CLUB series, but can be read as a standalone novella. Foster Brady has finally met the woman of his dreams. The only problem is that Journey Rivera is his father Mick’s young mistress. As things heat up between Foster and Journey, Mick begins to become suspicious. He threatens to kill anyone who touches Journey, and he tells Journey he’ll kill her too if he ever finds out she’s cheating on him. Foster has no reason to doubt his father’s word. He’s always suspected that his mother never really killed herself, and that his father was responsible for her death. But who would ever suspect a police detective of foul play? As his father’s violence towards Journey intensifies, Foster vows to do whatever it takes to keep Journey safe. Even if it means killing his father to protect her. WARNING: Due to mature LANGUAGE and DARK SUBJECT MATTER, BEHIND BLUE EYES is recommended for adult readers. For readers who might be triggered by sensitive subject matter, this book contains scenes with extreme, graphic violence. Want to read more of The Club series? Each novel can be read as a stand-alone or as part of the series. The Club series includes: Behind Blue Eyes (A CLUB Prequel) Black Dog Nights Sapphire Beautiful Mad Dog Days Gold Dust Woman Yellow Dog Blues Grey Cloudy Lies
Leggi di più Leggi di meno