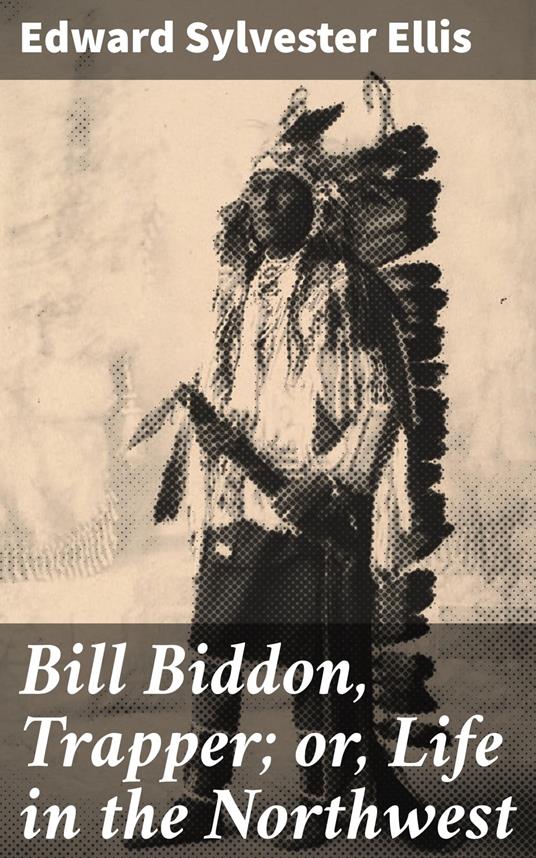 Bill Biddon, Trapper; or, Life in the Northwest 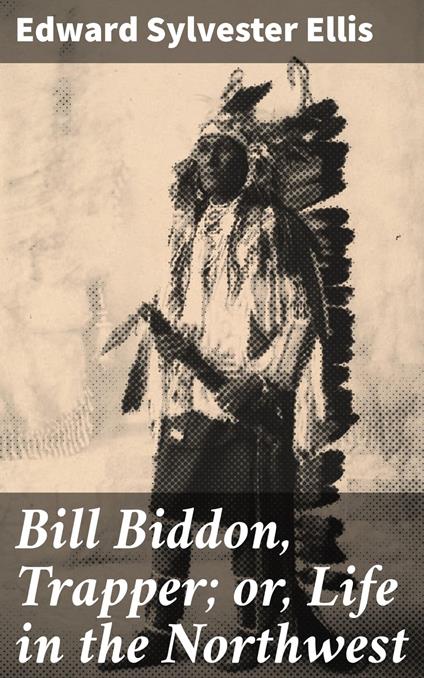 
'Bill Biddon, Trapper; or, Life in the Northwest' by Edward S. Ellis is a novel. The book reveals the historical adventures of William Relmond and Nathan Todd. Excerpt: Nathan Todd's face was full of shrewdness and good humor. He had a large, curved nose, broad mouth, and a fine blue eye. The chin was retreating; but this drawback was modified partly by a long tuft of yellow hair, the only signs of beard upon his face, except a shadowy mustache. The hair was long and sandy, and harmonized well with the rest of his countenance. There was ever a contraction of the eyebrows—a sort of unspoken question—so often seen in persons from "down east," which indicated a prying, curious disposition. As for myself, my name is William Relmond, and I hail from one of the Middle States. Shortly after the announcement of the discovery of gold in California, I was seized with the lunacy that was carrying its thousands to the Pacific coast. I was well situated in life at home, but that was not considered. I must go and fish up a fabulous fortune also. I had one brother and several sisters, but our parents had been dead for some years, and we were residing with an uncle, the guardian of each, until maturity. A favorable opportunity offering I had made some preparation for the legal profession, but I was never inclined to Coke and had no intention of pursuing the practice of the law in the afterlife.
Leggi di più Leggi di meno