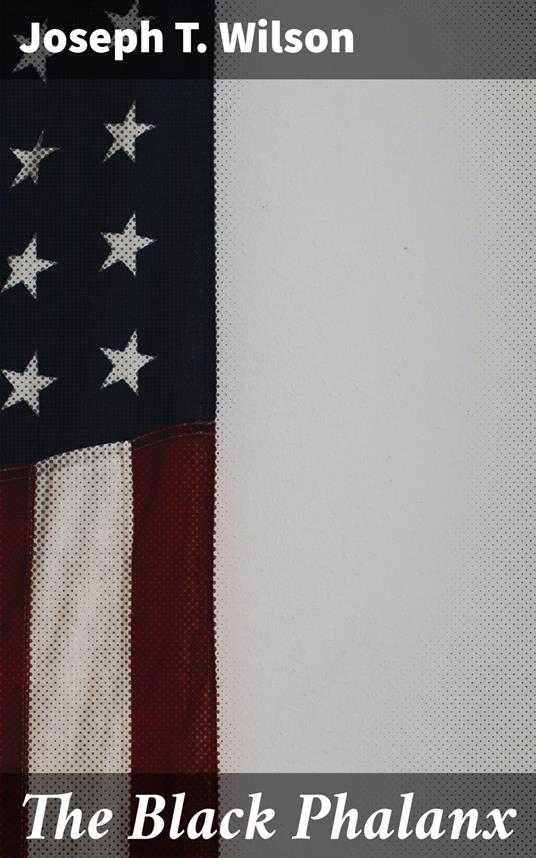 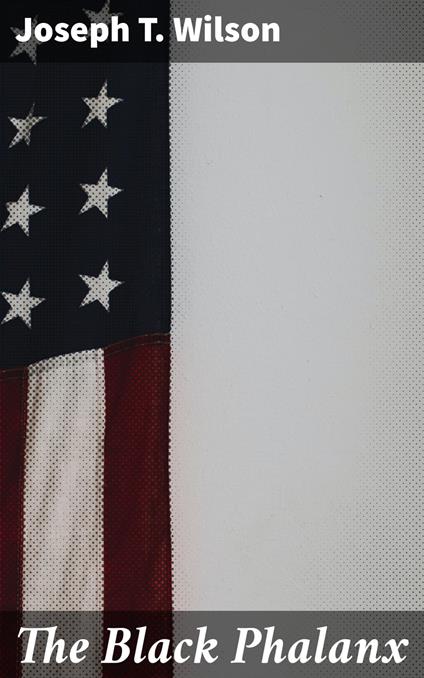 
This book is intended to give the readers an insight on the contributions of African-American soldiers in the various military campaigns that the U.S. engaged in, including its independence war. It was written by Joseph Thomas Wilson; an African-American journalist, politician, and author. He served in several regiments, including the 54th Massachusetts Infantry Regiment, during the American Civil War. After the war's end, he was the publisher of several Reconstruction-era publications and a radical member of the Republican Party, active on a state level.
Leggi di più Leggi di meno