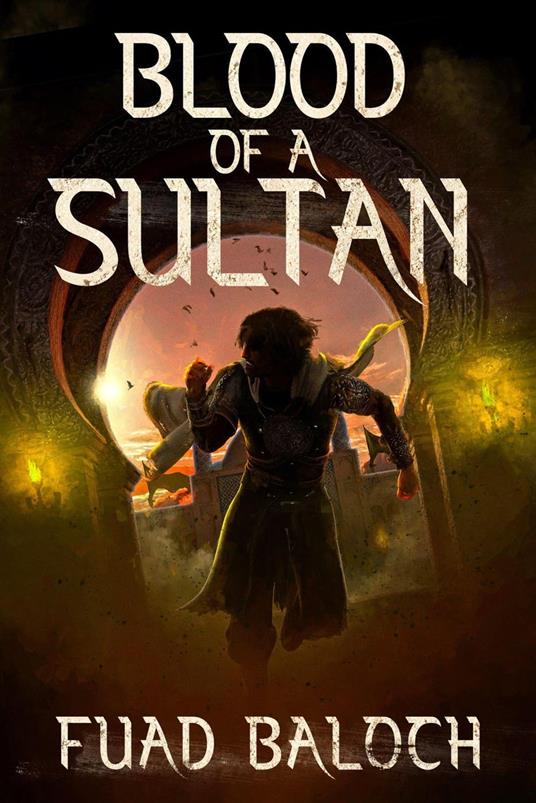 Blood of a Sultan 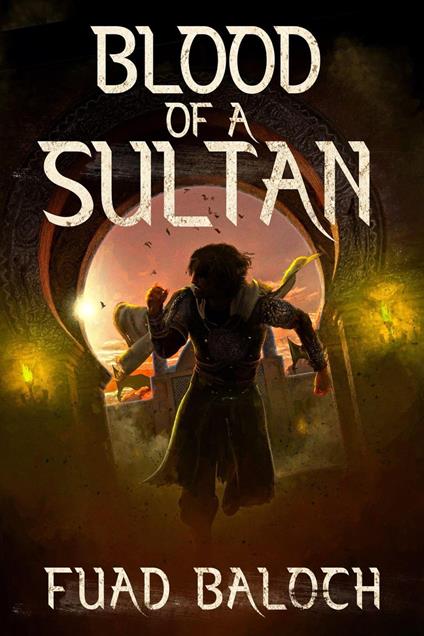 
A bumbling city guard. A ghastly murder. Terror in the Sultan's Realm. A grisly crime and a grieving widow plunge Shoki, a lowly city guard—who never wanted the job (thanks mother and father) and is described by his superiors, in their kinder moments, as blundering—into an investigation that involves no less than one who claimed himself a Sultan of the Realm. Shoki is sure he's got it right. He knows who the killer is. But does he have the courage to defy his commanders, buck a system that hasn't the least leeway for independent initiative, and bring a killer to justice? If you like exotic settings and well-rounded characters in your epic fantasy, then you'll love "Blood of a Sultan". Grab this exciting short story now!
Leggi di più Leggi di meno