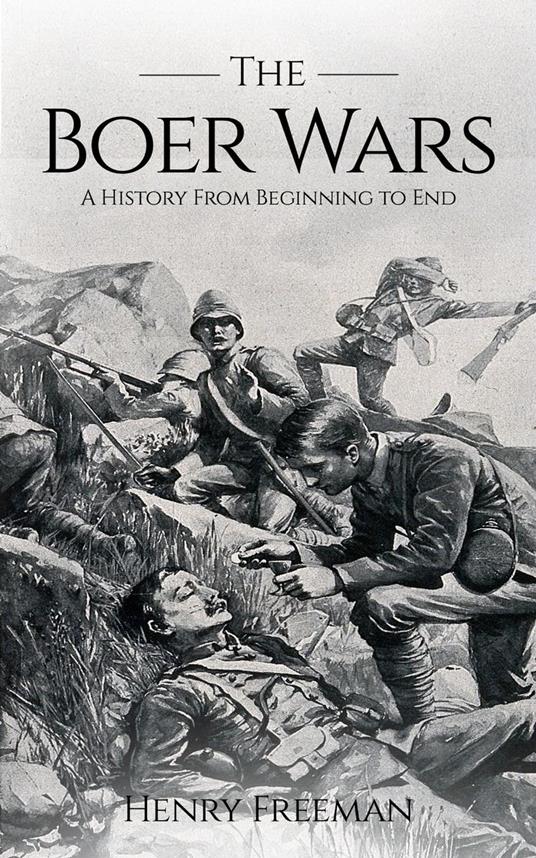 Boer Wars: A History From Beginning to End 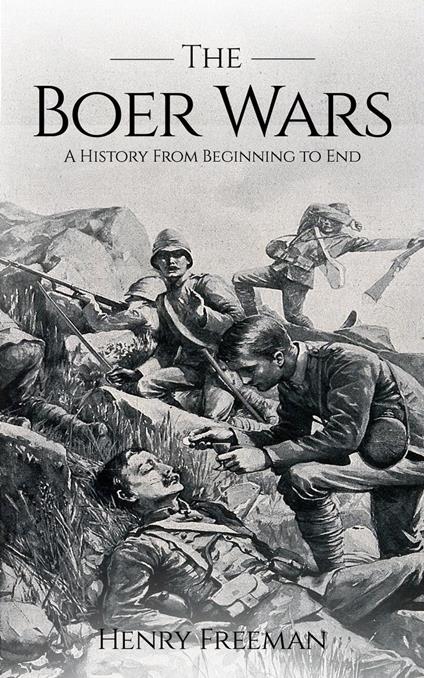 
As General Patton once said, "The Boers? Those sons of bitches fight for the hell of it." The reputation of the Boer is not entirely unearned. At a time when South Africa was a place inhabited by the toughest of men, only those who lived in the saddle with a gun in their hands could possibly survive. Inside you will read about... ? The Creation of the Boer ? Growing Tensions ? Colley Steps In ? The End of the First War ? The Jameson Raid ? Stage One: The Boer Offensive ? Stage Two: The Empire Strikes Back ? Stage Three: Scorched Earth ? The End of the Boer Who were the Boers, and what was the conflict that would lead them into a fight to the death with England in the First and Second Anglo-Boer wars? Was this a colonial uprising? Or a freedom-fight gone horribly wrong?
Leggi di più Leggi di meno