The Book of Snow 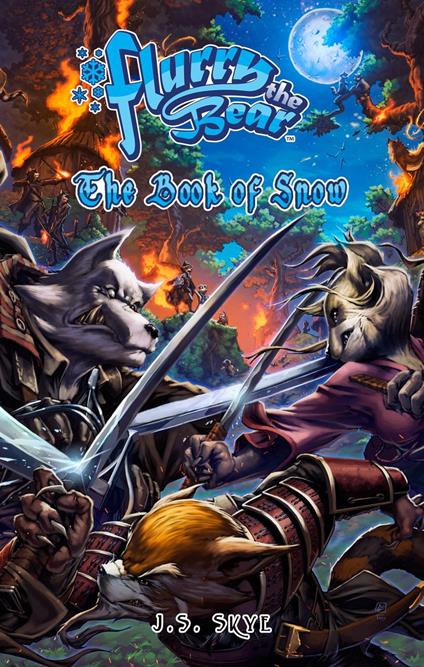 
A mysterious gift bestowed by Christopher Kringle sends Flurry and his friend Honja 7,000 years into the past. They arrive in a land ruled by the evil Jack Frost. Before either of them have time to think, they are thrown into the midst of a raging conflict. All the land cowers in fear at Jack's name. Flurry dares to challenge the evil red panda's reign of tyranny. His courage inspires many brave samurai to unite and stage an all-out assault on Jack Frost. This growing band of warriors is led by the legendary Tomodachi. Little does Tomodachi know that Flurry's presence is a brush with fate, and his life will never be the same. The question remains - should they prevail, will Flurry and Honja make it back to their own time?
Leggi di più Leggi di meno