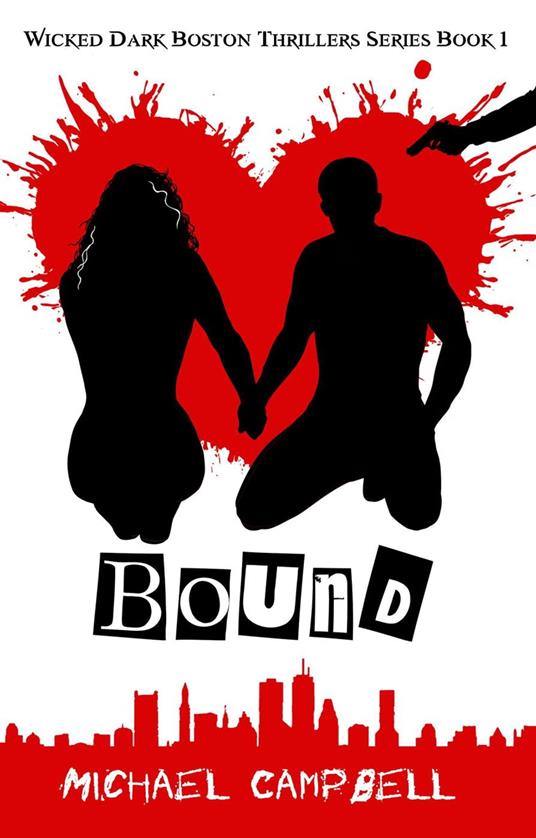 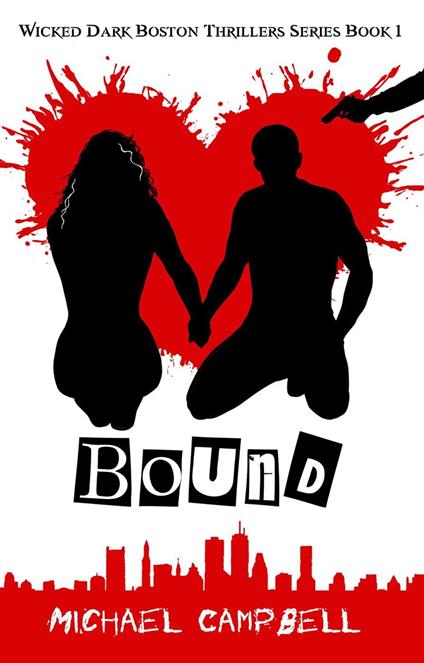 
What started as kinky fun just became deadly serious. All summer, Tom's biggest worry was keeping the women who owned him happy. It was a cushy gig until a .22-caliber bullet and a dark truth changed everything. Just how far will he go to repay those student loans? At times rough and raw, this is a story of love and trust, deception and revenge, and its own definition of family, told with a good share of tongue in cheek humor. This fast-paced, dark, psychological thriller set in Boston is much more than meets the eye. With a cast of kinky characters who think nothing of swapping partners or teaming up on one another within their private world, there is no shortage of heat and sexual intrigue. But that's not what Bound is about. The steamy sex lives of the humble man and strong women of The Arch Nathan Foundation family are a subtext. It is in how these characters interact with the outside world that drives the drama in the Wicked Dark Boston Thrillers Series. In these very visual tales, you'll find spies, gangsters, and other random representatives of the Boston underworld who betray and murder one another almost casually. BOUND IS NOT FOR EVERYONE. If you are uncomfortable with much profanity, kink, and the language of BDSM—including the words "slave" and "master" in their most fetishized and politically incorrect usages, you won't stick around to see that this is really a story about love and trust as the cast struggle to find some sense of home and family in their unconventional relationships while keeping their world secure. For all the kinky, adult themes, there is little sex in Bound. IT IS NOT EROTICA. You don't get a complete sex scene until about halfway through the book and it's short. This was intentional. Of this decision, says one reviewer: "[it] allowed the story to move along freely, without the interruption of overwhelming or repetitive erotic scenes.
Leggi di più Leggi di meno