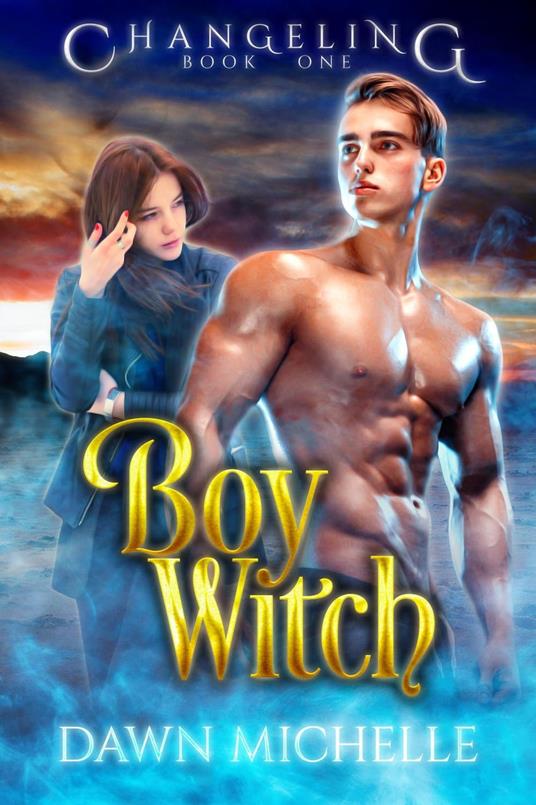 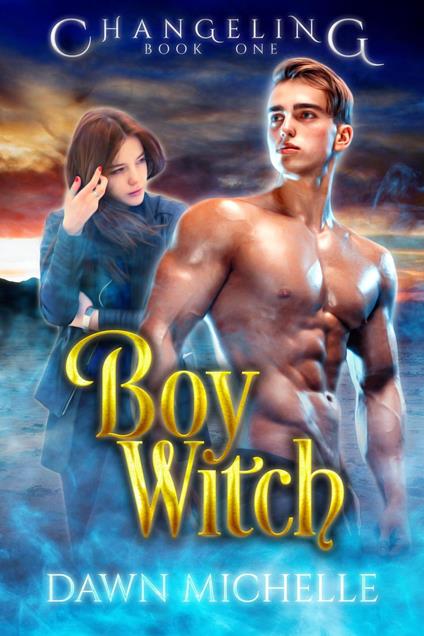 
Boy Witch is part 1 of the 3 part paranormal serial romance, Changeling, by NY Times bestselling author, Dawn Michelle. Jimmy's life was exactly the way he'd pictured it. Including the red-haired coed he met at a victory party. She was feisty, beautiful, and tasted of cinnamon. He deserved her, after winning the football game for Arizona State. She would be the frosting on his cake. Except Sonia had plans of her own. Plans that included Jimmy, but as her devoted servant and nothing else. The spell she had planned would make sure of that. Jimmy's only hope was in breaking the enchantment she put over him. To do that he needed the help of his crazy sister who lived back home in the east and spent her days in the swamp picking flowers, boiling roots, and stirring up potions. Look for these other parts of Changeling: Part One: Boy Witch Part Two: Changeling Part Three: Better Half
Leggi di più Leggi di meno