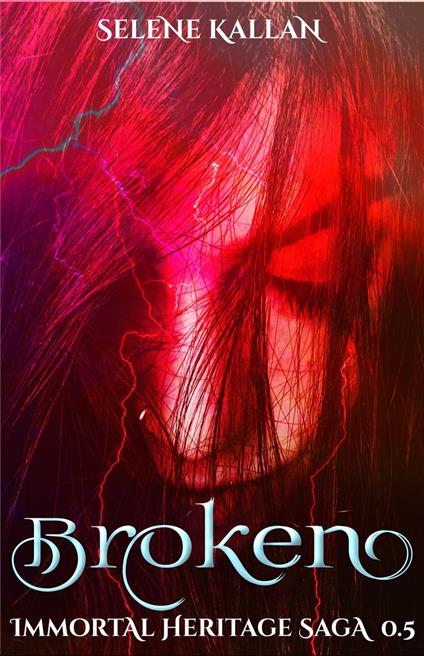 
A terrible loss. A past they wish to forget. Two broken souls. Two destinies that will become one. Nick lives a normal life, at least as normal as a supernatural can have. Until tragedy strikes one more time. The future he had planned for himself shattering before his eyes. Dahlia struggles to differentiate nightmares from reality. Not that being awake makes her life any better. The loss of her mother has left her alone to face her new powers and uncontrollable hunger. How do their destinies become one? For they will meet under the Starlight. The prequel of Starlight (Immortal Heritage 1)
Leggi di più Leggi di meno