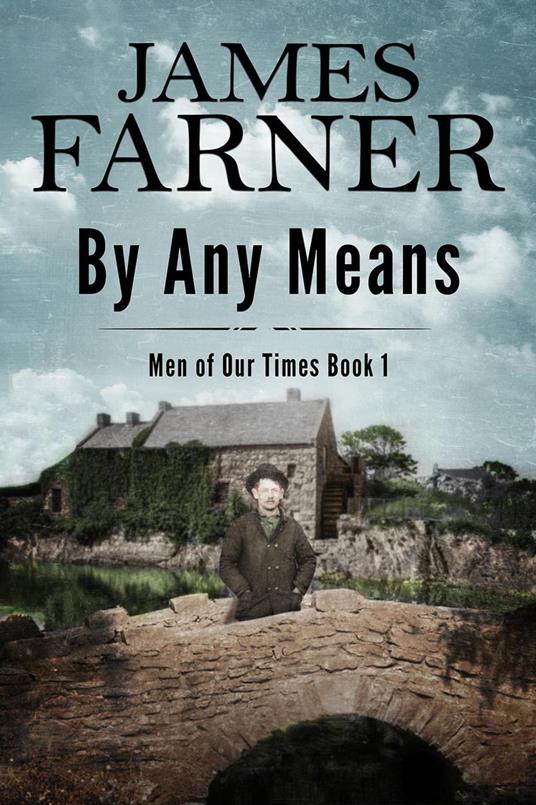 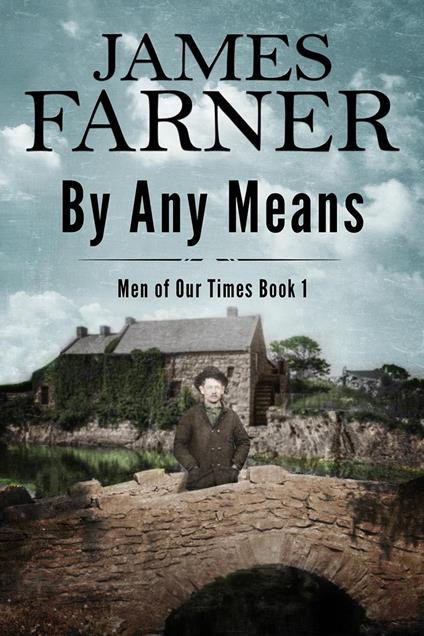 
"Was this really his future?" In the Northern English town of Motbridge, men work until they die. John Williams is determined not to be one of those men. When Harry Heard gives him a fake sword to sell to aristocrat Sir Albert Blackwood, his life changes forever. He meets and deals with industrialists, daughters of dukes, and knights of the realm. But all the while a mysterious serial killer, known only as the Breaker, is picking people off at will. When he makes Sir Albert Blackwood his target, John is forced to put the Breaker's brutal work to an end. Not only his future but his very life hinges on his success. As class and murder collide, can John leave his humble beginnings behind him?
Leggi di più Leggi di meno