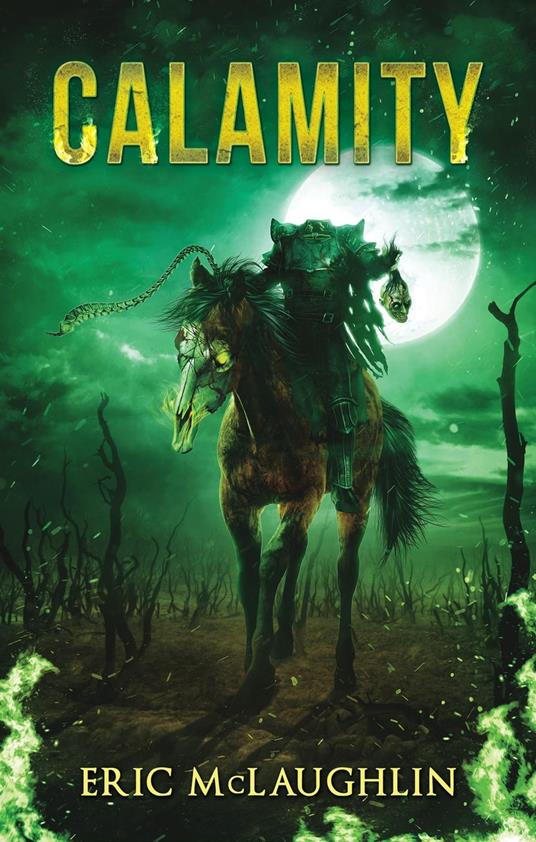 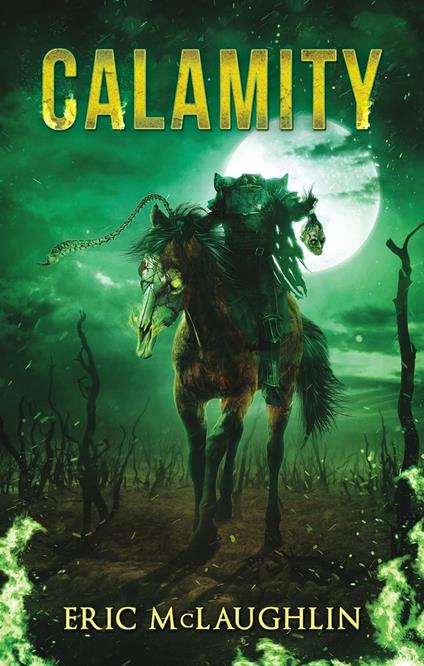 
The world as Ethan knew it has ended. It has been two years since the night the Resistance fell and Nodens was exposed. Since the Dullahan took Caratacus' power for himself and with it, the mantle of God of Death. Since Allison was taken and the last of the Pen Draig tried each other apart, in turn condemning the Earth itself to pay the ultimate price. Everyone is searching for something. Nodens searches for the past, for a return to the glory of an eternity as a God. They say the greatest among us are the ones that fall the hardest. Nodens knows that better than most. The Singer searches for absolution, for absolvement from a crime so heinous he longs for a death he can never reach. Ethan David sifts through the detritus of a world gone to hell to find something, anything of the love he lost and the man he needs to become to find it once more. Everyone is searching for something. But sometimes you get more than you bargained for. Sometimes you should have left well enough alone. Sometimes, it is better to leave the stone unturned.
Leggi di più Leggi di meno