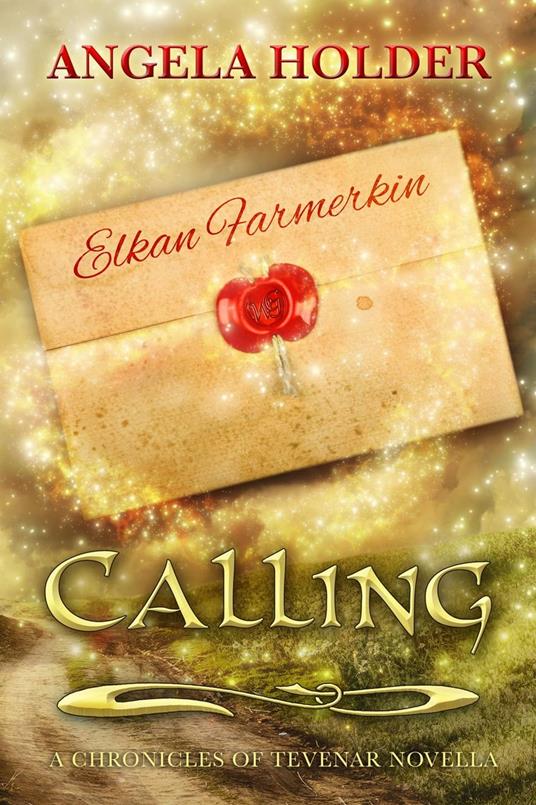 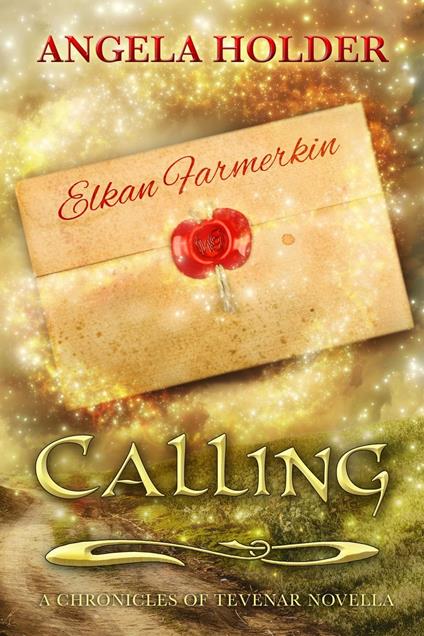 
Elkan wants to become a farmer like his father, until a letter arrives that changes everything. The Mother has chosen him to become an apprentice wizard. If he accepts, he’ll learn to use her power to bring healing and help and truth to all the people of Tevenar. There’s only one problem. Elkan’s father hates wizards. When he needed them most, they failed him. Now he’s dead set against Elkan traveling to the capital to join the Wizards’ Guild. The Mother’s call wakes a deep longing in Elkan’s heart to serve her. But in order to respond, he’ll have to find the courage to abandon everything he knows and loves and set off on a journey into the unknown. A Chronicles of Tevenar Novella 100 pages, 23,000 words
Leggi di più Leggi di meno