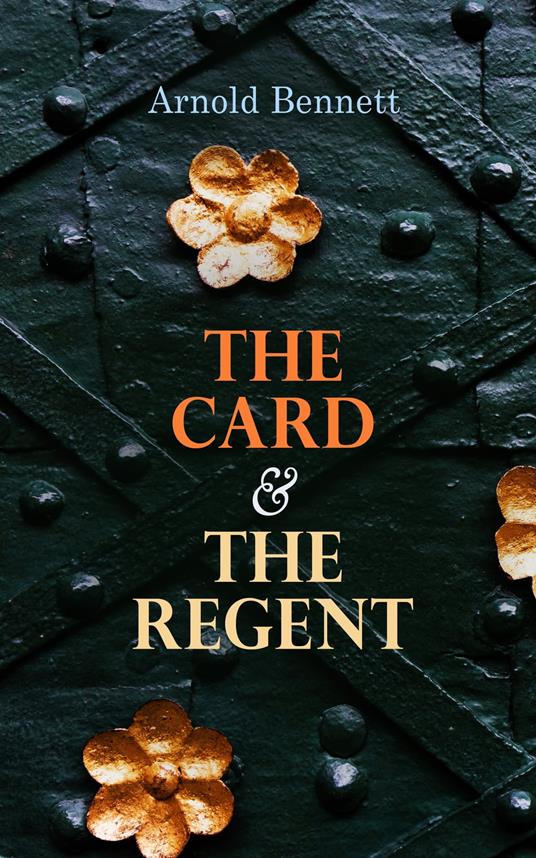 The Card & The Regent 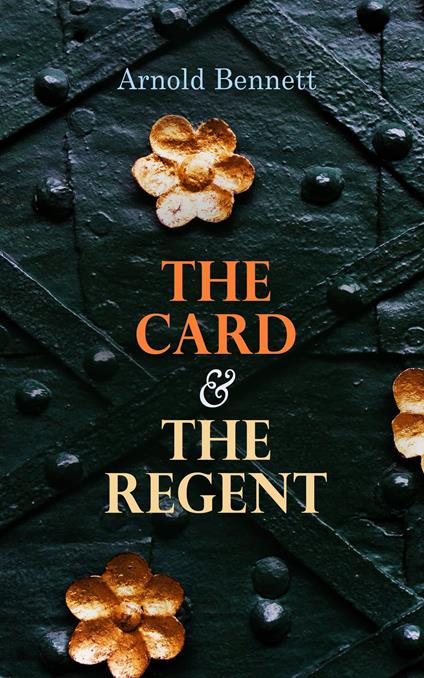 
"The Card" is a comic novel set in the Potteries District of Staffordshire. It chronicles the rise of Edward Henry "Denry" Machin from washerwoman's son to Mayor of Bursley. This is accomplished through luck, initiative and a fair bit of cheek or chutzpah. At age 12, Denry begins his career by altering his marks in a test sufficiently to earn him a scholarship to grammar school. At 16, he leaves school to work for Mr. Duncalf, the town clerk and a solicitor. When Duncalf organizes an exclusive ball, Denry "invites" himself and takes lessons from dance instructor Ruth Earp. On a bet, he audaciously asks the energetic, beautiful Countess of Chell to dance, and he thus earns himself the reputation of a "card" – a reputation he is determined to cement. "The Regent" is sequel to "The Card" in which Denry Machin returns, as the slightly more mature Edward Henry, a self-made success in the Midlands, who still relishes his reputation as a bit of a card. He has money, charm and ingenuity, but no taste. Despite his wealth and influence he is still in a need for an adventure so he decides to have a take on London theatrical society.
Leggi di più Leggi di meno