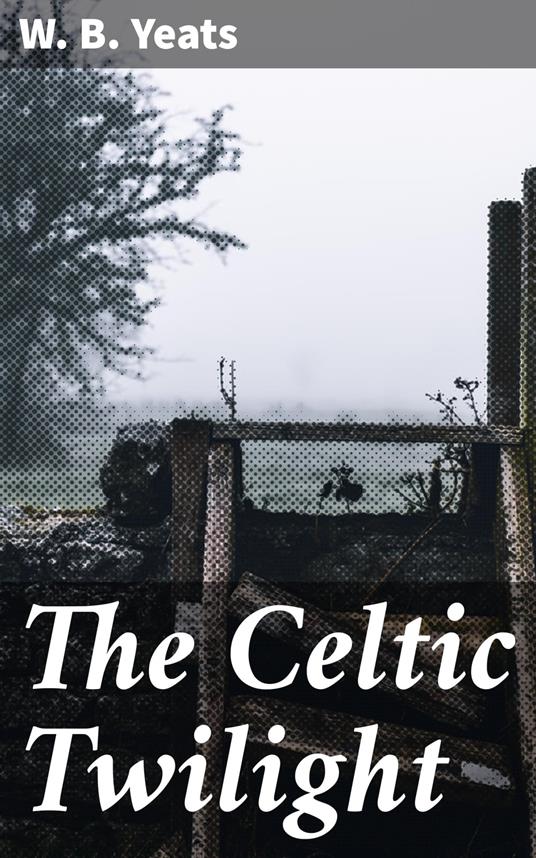 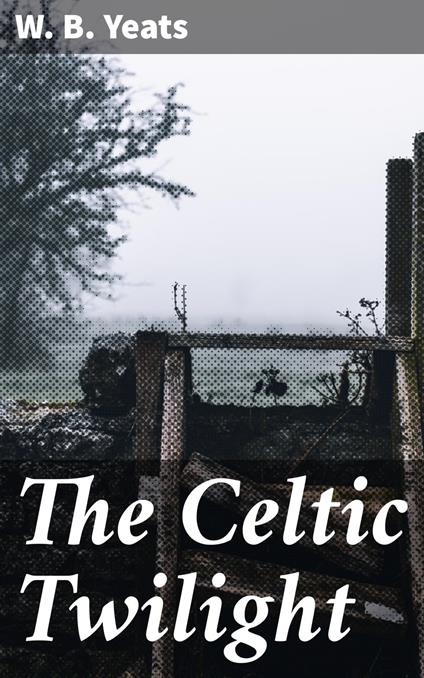 
Best known for his poetry, William Butler Yeats dedicated a large part of his life to Irish folklore. His aim was to study the mythic and magical roots of the Irish tales, which resulted in this great "handful of dreams," as the author called it. "The Celtic Twilight" invites you into the eerie and puckish world of fairies, ghosts, and spirits. Its title referred to the pre-dawn hours when the Druids performed their rituals. Yeats wrote the book from stories recounted to the poet by his friends, neighbors, and acquaintances.
Leggi di più Leggi di meno