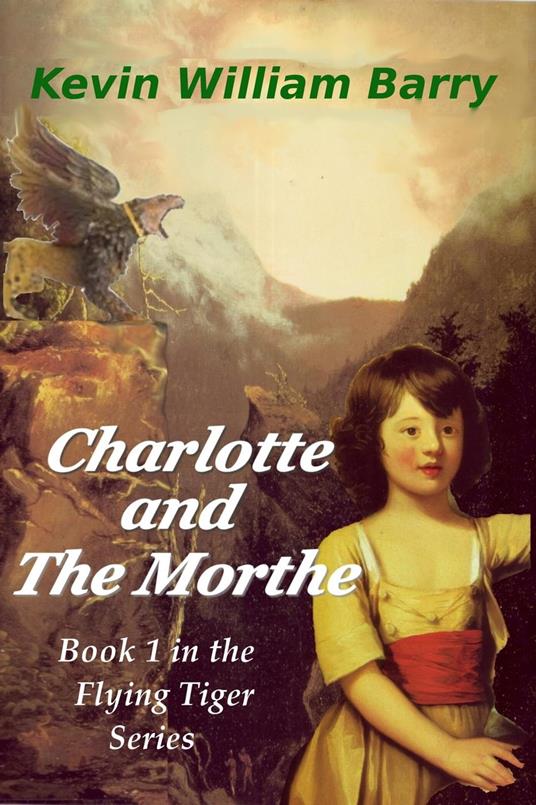 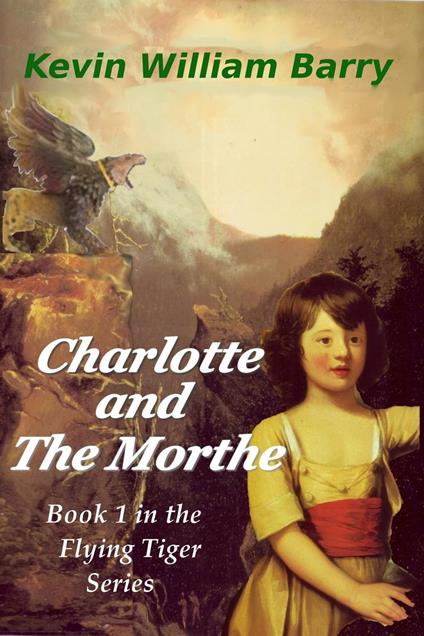 
Sometimes, during those few, brief moments between being fast asleep and wide awake, you may catch a glimpse of another world. A world which exists alongside ours, yet remains unseen by all but a lucky few. Such a world is the Kingdom of Rockhamptia, a world inhabited by Wizards and Witches, by Kings and Queens, by Giants and by the fierce, terrifying, eight legged creatures known as Grombletics. It is also home to the magnificent, huge winged cats known as the Morthe. This is a story from that world and the adventures of a little girl called Charlotte and her friend the Morthe.
Leggi di più Leggi di meno