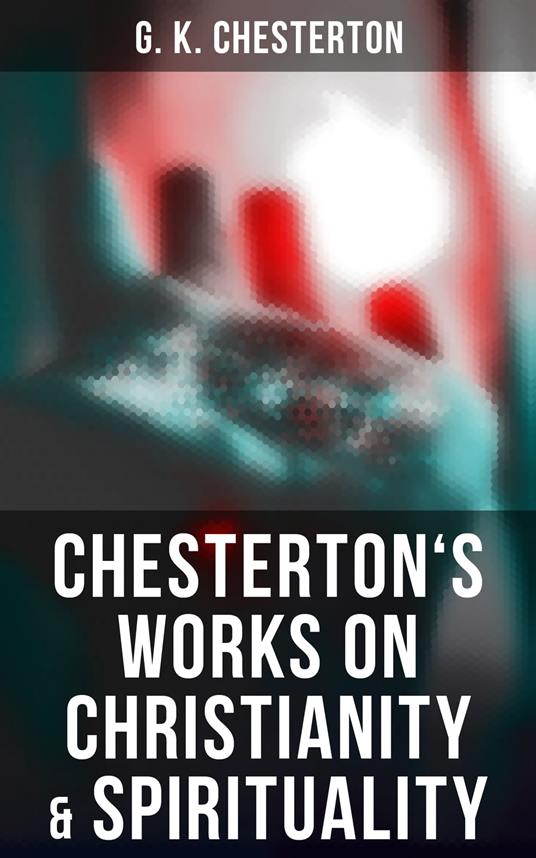 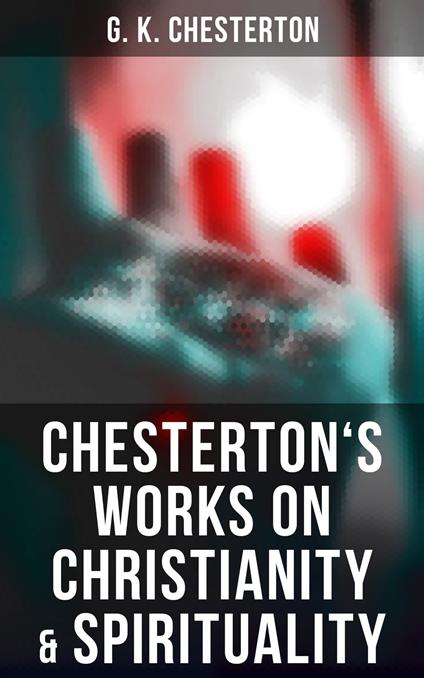 
Apart from his detective stories, G. K. Chesterton is well known for his reasoned apologetics. Even some of those who disagree with him have recognized the wide appeal of his Theological Works. Chesterton routinely referred to himself as an "orthodox" Christian, and came to identify this position more and more with Catholicism, eventually converting to Catholicism from High Church Anglicanism. "Heretics" is a collection of 20 essays and presents Chesterton's first book of Christian apologetics. Chesterton describes his understanding of the words Orthodox and Heretic as they apply to, and have changed in, the modern period. Chesterton argues that in modernity, "The word 'orthodoxy' not only no longer means being right; it practically means being wrong". He continues to make a point that society no longer tolerates a man's life philosophy or religion, yet is increasingly absorbed in "art for art's sake". "Orthodoxy" has become a classic of Christian apologetics. In the book's preface Chesterton states the purpose is to "attempt an explanation, not of whether the Christian faith can be believed, but of how he personally has come to believe it." In it, Chesterton presents an original view of Christian religion. He sees it as the answer to natural human needs, the "answer to a riddle" in his own words, and not simply as an arbitrary truth received from somewhere outside the boundaries of human experience. "The Everlasting Man" is the third of Chesterton's Christian apologetics book. It is, to some extent, a deliberate rebuttal of H. G. Wells' The Outline of History, disputing Wells' portrayals of human life and civilization as a seamless development from animal life and of Jesus Christ as merely another charismatic figure. Chesterton detailed his own spiritual journey in Orthodoxy, but in this book he tries to illustrate the spiritual journey of humanity, or at least of Western civilization.
Leggi di più Leggi di meno